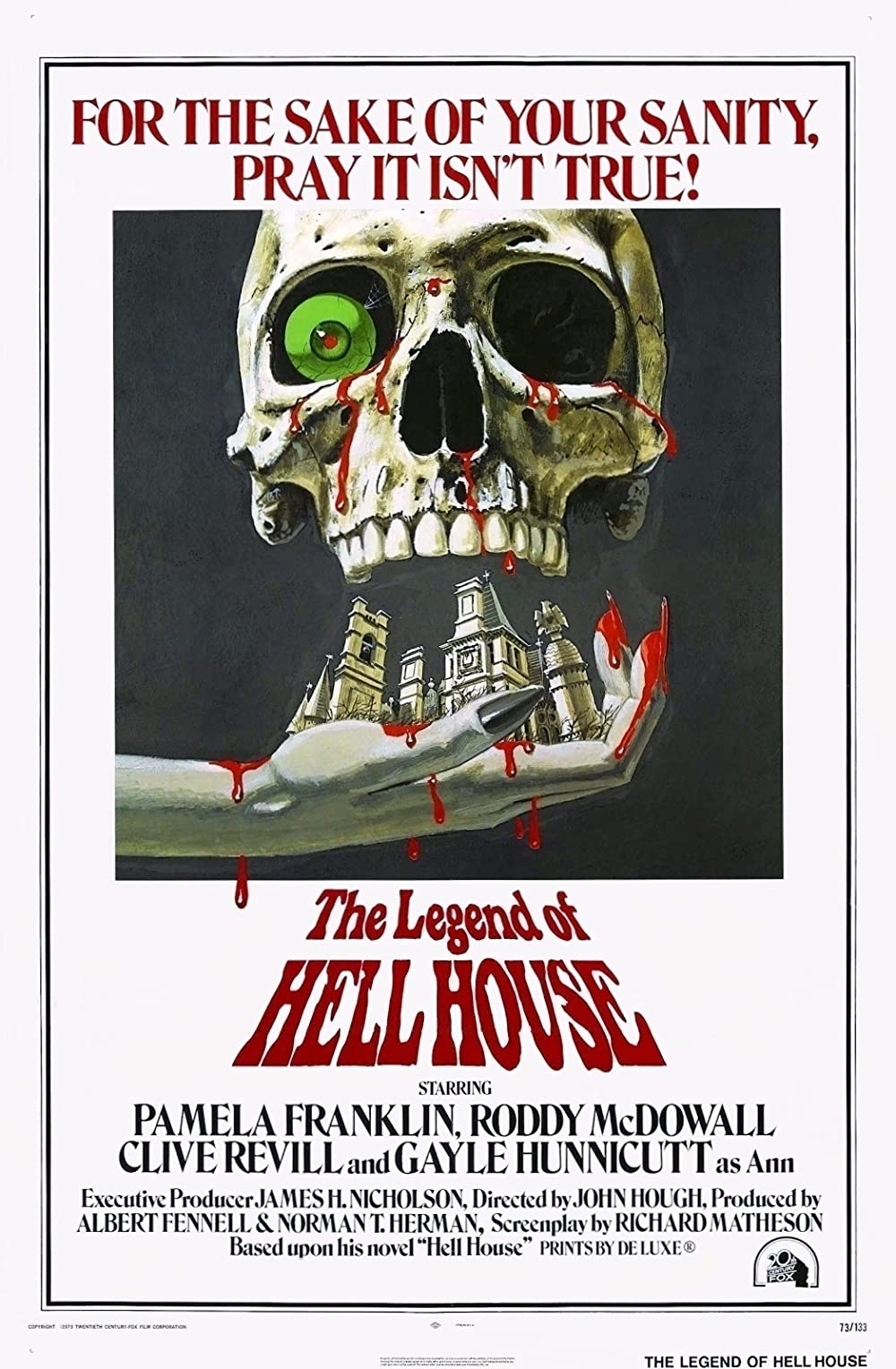 THE LEGEND OF HELL HOUSE

Based on the novel Hell House, written by American fantasy writer Richard Matheson (Duel, Someone is Bleeding). The film tells the story of a house where the owner, a tormented aristocrat, still haunts the property. A group of scientists are invited by a billionaire to find out if there’s life after death and to cast out potential ghosts. Soon the scientists are swept away by a whirlwind of events where many of them will not come out alive