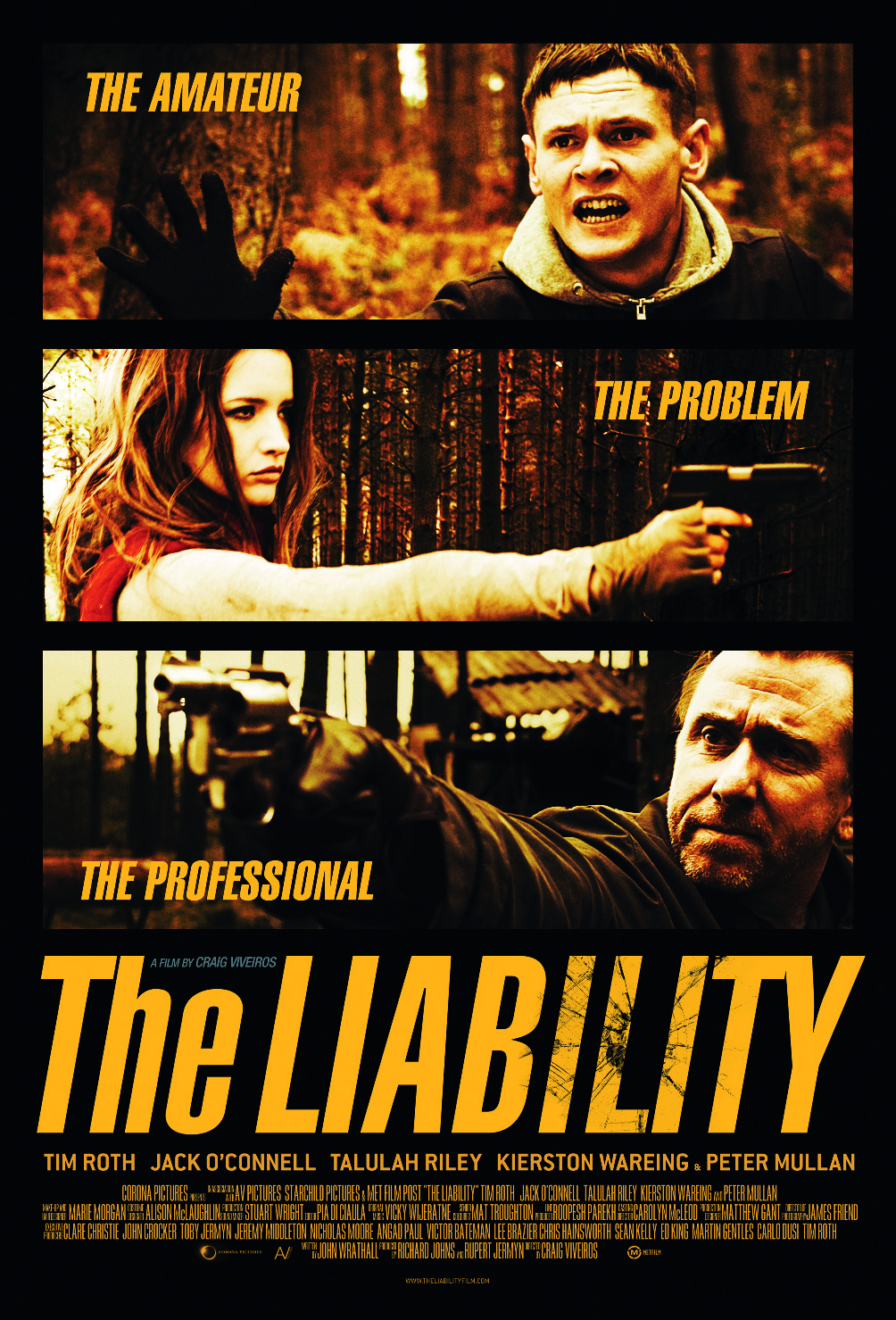 Adam, 20, has always wanted to work in crime. And it looks like today is going to be his big chance. His ‘uncle’ Pete – his mum’s boyfriend – wants payback after Adam crashed his BMW. Pete’s suggests a spot of ‘community service’ in return : a man he knows needs a driver for the day. And if Adam knows one thing, it’s cars. The man in question is Roy, an old-school professional killer on the verge of retirement. Adam drives Roy to the northeast coast, where a serial killer has been murdering people in a very distinctive style: severing their hands. Their mission is to carry out a hit in the killer’s trademark gruesome fashion and dumping the body in the woods so it looks like just another random victim who can never be traced back to Pete. The hit goes according to plan. Except for one thing. There’s a witness : Carly, a young backpacker camping in the woods. The wrong place at the wrong time. Now they’ll have to do her too, in the same trademark style. But this is more than Adam bargained for… Craig Viveiros, one of the most exciting up-and-coming directors in Britain, has worked as an Camera Operator on many feature films ( Dying Breed, A Vampire’s Tale ). The Liability is his third feature film as a director and gathers some of the finest British actors, such as Tim Roth and Peter Mullan. This nasty road movie with bloody junctions is clearly a dead end for redemption.