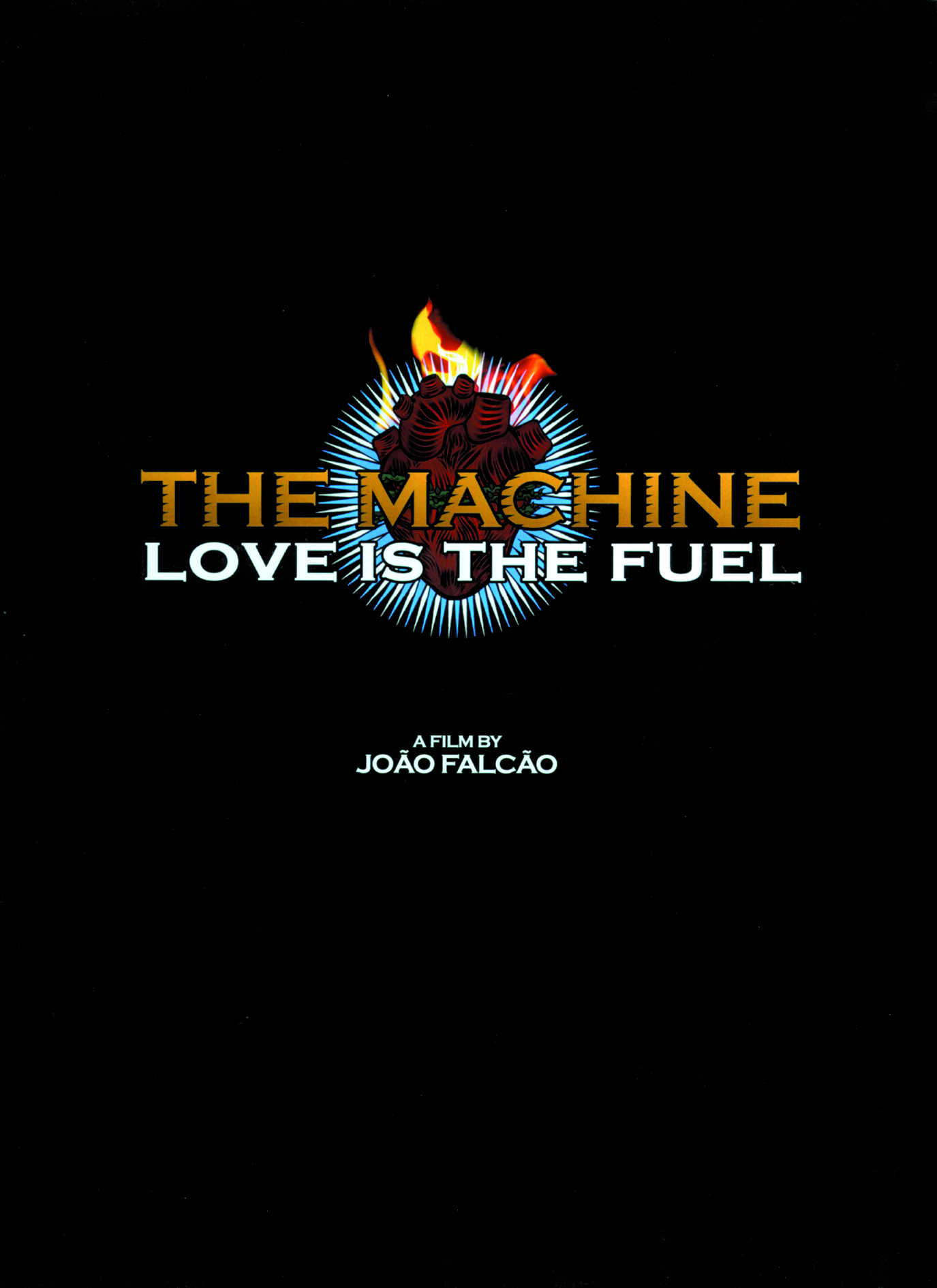 THE MACHINE by João Falcão

In Nordestina, a godforsaken little town lost in the wilderness, young Karina dreams of becoming a famous actress. She wants to leave her hometown to see the real world and make something of himself. Antonio is the 13th child of Dona Nazare. His brothers and sisters have all left Nordestina. Now, madly in love with Karina, he sets off on a kamikaze journey to bring the world to her. To do this, he travels to the big city and announces on a TV program that he will perform a sensational feat. Antonio will travel 50 years into the future, leaving from Nordestina’s main square. If he fails, he guarantees a death machine will kill him live on TV in front of everyone’s eyes. Soon the world does come to Nordestina to see how far Antonio’s willing to go for love. Prepare yourself for a real discovery, an enchanting and surreal love story from Brasil that will move you to tears. The Machine was almost entirely filmed in the studio on a fairy-tale set to enhance the allegorical narrative. The entire visual element of the movie is designed to reflect the tumultuous romance between Antonio and Karina, which is so intense that it appears almost unreal. The film deals with the effect television has on people as well as the desire to migrate in search of a better life and new horizons. Mixing dreams and reality, sanity and madness, the present, past and future, The Machine gives Antonio the chance a making a dream that is as old as time come true : travelling in time for a chance to alter his own destiny.