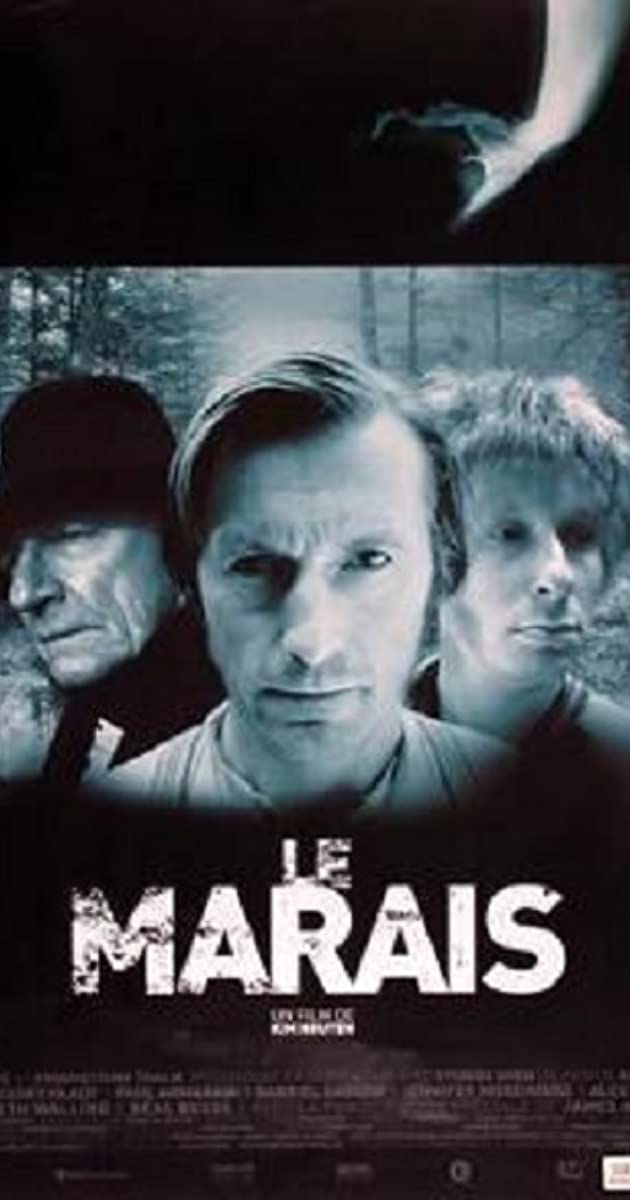 Two social outcast in 19th century Eastern Europe, Alexandre and Ulysse, become friends and settle down to live alone on the edge of a marsh that is reputedly haunted by demons, monsters and goblins. These two men have been outsiders all their lives. Alexandre was raised in a nomad family that travelled from town to town, being rejected by the people of his homeland. Due to his physical abnormalities, Ulysse has always been pushed aside ever since his childhood. When a strange murder is committed in a nearby village, the peasants inmediately turn their suspicions on Alexandre and Ulysse. In the eyes of the villagers they are demons that must be hunted, burned and killed.

Le Marais is the remarkable long feature debut of Canadian screenwriter-director Kim Nguyen. Fantasy and thriller elements are effortlessly intertwined while the beautiful images of DOP Daniel Vincelette (Caboose, Leaving Metropolis) are continuously drenched in a strange, almost fairytale-like atmosphere. With excellent interpretations from Gregory Hlady (The Red Violin, The Sum of All Fears) and Paul Ahmarani (Rats and Rabbits, Waterfront Dreams) as the social pariah’s Alexandre and Ulysse.