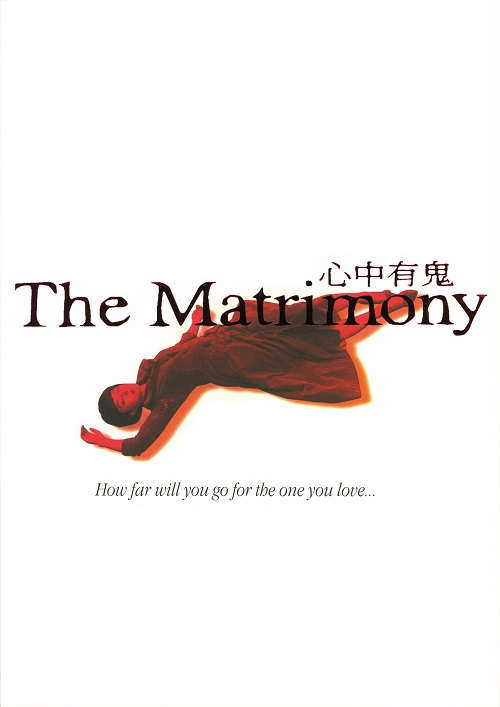 Shanghai, the 1930s. Pretty female radio host Manli narrates the latest instalment of a romantic story in which a rich man breaks off with his girlfriend but then writes asking her forgiveness and her hand in marriage. She then rushes out to meet Junchu, the love of her life, on a busy Shanghai street. Just as they spy each other, Manli is hit by a car and killed. A year later, Junchu has isolated himself in his vast family mansion with the mousy, devoted Sansan, whom he’s been forced to marry by his domineering mom. Rejected by the sickly Junchu, who still longs for Manli, Sansan wanders around the spooky mansion and starts to get visions of her husband’s dead lover. The ghostly Manli proposes a deal to Sansan. If she can occasionally enter Sansan’s body, to touch and talk to Junchu, both women might benefit in their relationship with him. At first, this spectral pact works out well and Junchu finally starts to take an interest in his wife. But the closer the two get, the more jealous Manli becomes. Junchu belongs to her, dead or alive. The Matrimony, China’s first ghost movie directed by Teng Huatao ( One Hundred, Sky of Love ), is essentially a tragic love story. Leading this supernatural menage-à-trois is Leon Lai ( Fallen Angels, Seven Swords ) as Junchu, the man who can’t forget his true love and lives in a state of denial and guilt. Fan Bingbing ( A Chinese Tall Story, The Signal ) plays Xu Manli, who now belongs to the netherworld, but still can’t give up her man. Rounding up the main cast is Rene Liu ( A World Without Thieves ) as Sansan, stuck in a loveless unconsummated marriage, but also trying to reach out for Junchu. The Matrimony spins an elegant and sensuous web of tangled emotions, underscored by sinuous music and succulent lensing. With the sets being lush and gorgeous, and no effort spared to recreate the Shanghai of old, this is a beautiful and touching viewing experience.