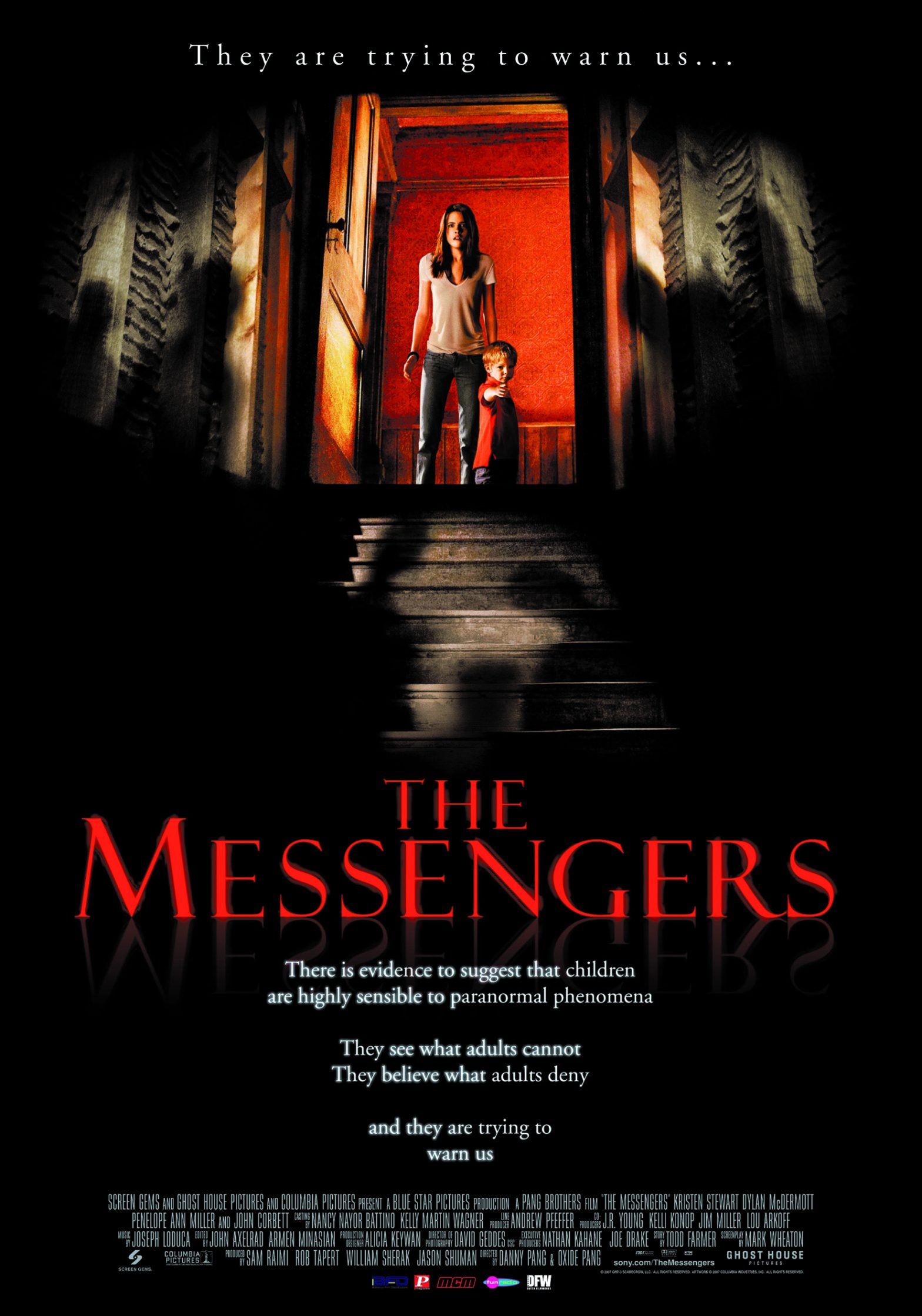 The Solomon family has left the fast paced life of Chicago for the secluded world of a North Dakota farm. Amidst the tranquil sway of the farm’s field of sunflowers, 16-year old Jess soon realises how terrifying seclusion can be when she and her 3-year old brother Ben begin to see ominous apparitions invisible to anyone else. When those spectres become violent, Jess’ sanity is questioned; a double jeopardy for the tormented teen. Her troublesome past comes face to face with the past of those that once lived in the house, a perilous confrontation that leaves her believability in question with those she desperately tries to warn before it’s too late. The English language debut of the gifted horror specialists Oxide and Danny Pang is a visually assured and moody ghost story with echoes to Stanley Kubrick’s The Shining. The Pangs are masters of confined space, and they conjure up unsettling, jolting examples of entrapment and collapse that reaches its sharpest expression inside the home’s mysterious, dank cellar. The film-makers tap into a dark, almost forbidding sense of nightmare and violation through their eerie camera movement and rapid cutting. Starring Dylan McDermott ( TV’s The Practice, In The Line Of Fire ), Penelope Ann Miller ( Carlito’s Way, The Relic ), Kristen Stewart ( The Panic Room ) and John Corbett ( Serendipity, My Big Fat Greek Wedding ).