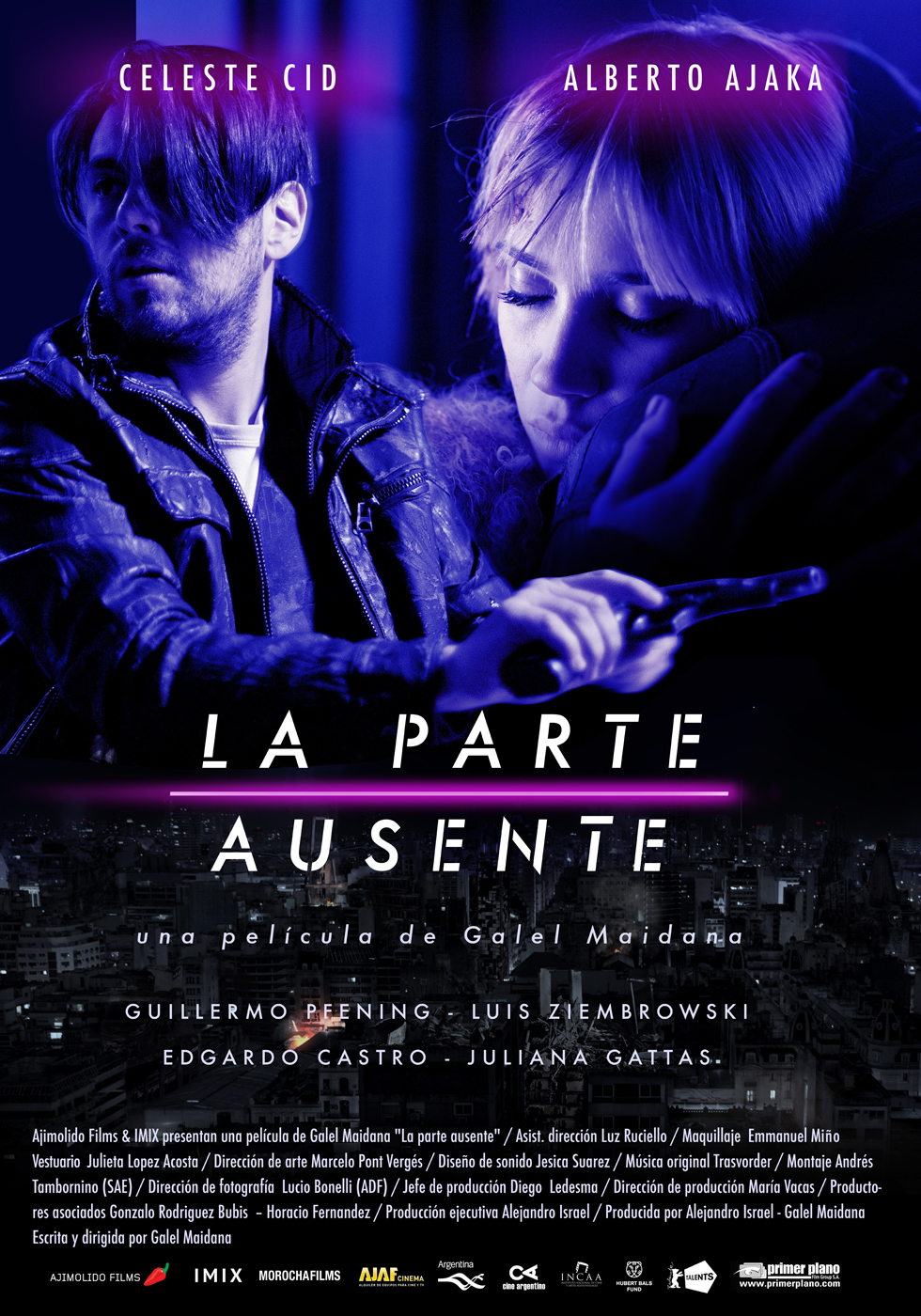 In The near future, the climate confuses arctic frost with tropical showers. Public services have all but disappeared and technology keeps evolving at breakneck pace. The streets of Buenos Aires are filled with the sounds of sirens from police cars and ambulances. The first are there to smother any kind of protest, while the latter gather up missing body parts. A private detective named Chocler gets a mission from the ravishingly beautiful and mysterious Lucrèce to find a certain Victor. It soon turns out that Victor has put its head in a hornet’s nest. He discovers a strange connection between horse races, genetic experiments and supernatural phenomena that take place at night.

Director Galel Maidana was born in Honduras, but moved to Argentina when he was five years old, just at the time when the country left the military dictatorship behind. You can feel that he’s politically engaged, as his first long feature combines the look of Blade Runner with social and political nightmares.