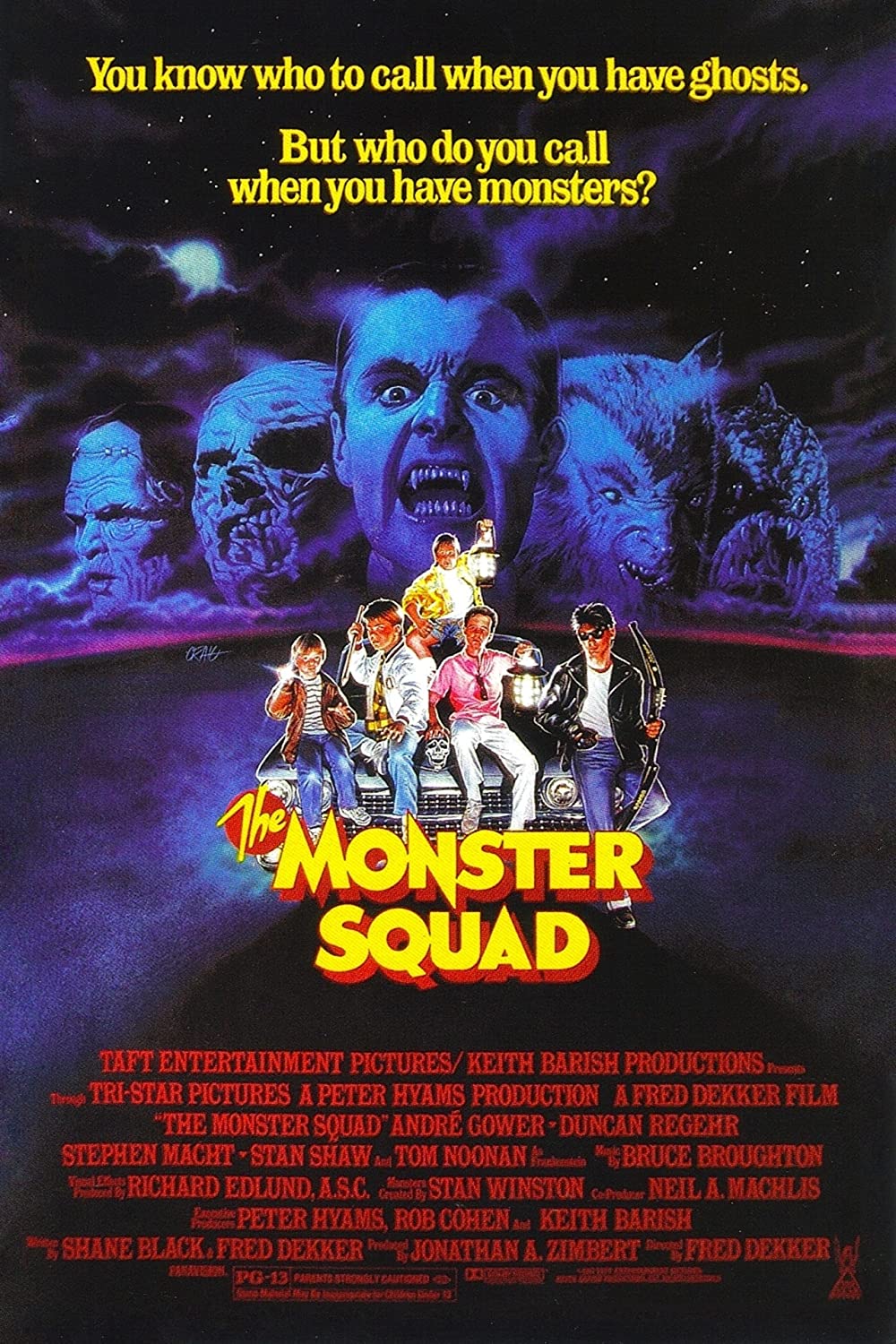 The Monster Squad is by no means a bunch of bloodthirsty legless people, lepers or madmen, but indeed a small group of children aged 5 to 15, keen on horror magazines and movies, who built their lair in a tree – nothing monstrous or terrifying here… But some cable length away, DRACULA (himself), more bestial, cruel and vicious than ever, wakes up with only one thing in mind: let EVIL rule the world! To do so, he just needs to find the talisman which balances the Good and Bad Forces and was stolen from him a hundred years before. The MONSTER SQUAD only has 48 hours to prevent it from falling into the earl’s hands… When producing The Monster Squad, Fred DEKKER, already in charge of the notable Night of the Creeps (the most successful movie during the 1987 Festival), was the head of an array of actors of which few of them had reached puberty. Yet it seems as if he was the most childlike of all! With an extravagant imagination, he brought back to life each and every universal evil creature and monster, from werewolves to mummies, via the creature from the Black Lagoon. But it is indeed one perk of being a cinematographic vampire! For the sake of his new movie, DEKKER appealed to Duncan REGEHR, the Canadian actor, a.k.a. the “Visitor” chief in the American television series “V”. For this new Dracula, no strange accent, no bloody canines, but a very little aristocratic DracuLeeLugosi: bestial but smooth, vicious but full of humour!