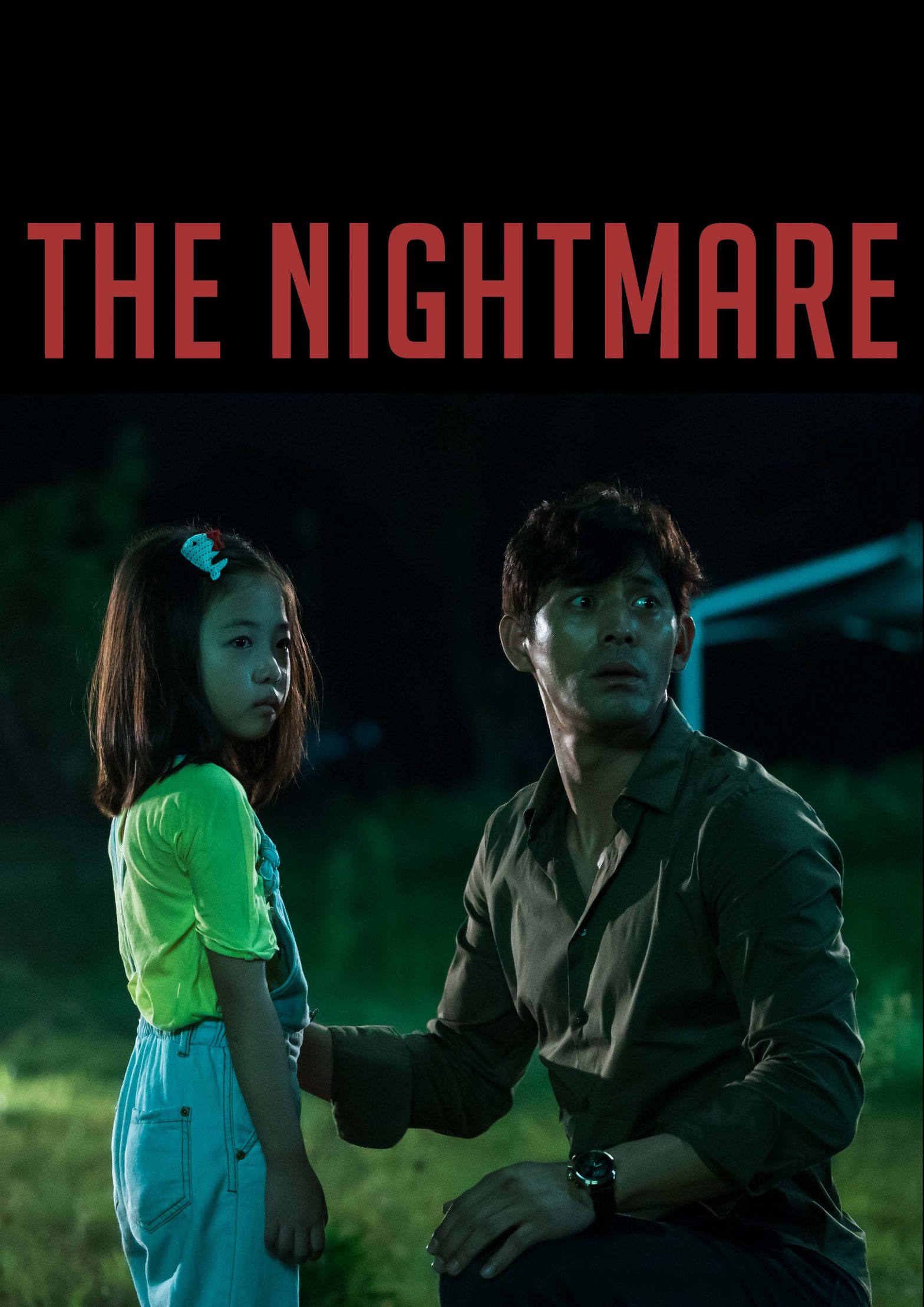 Film director Yeon-woo has had a hard time ever since his little daughter died a few years ago. Unable to forget her, he decides to write a screenplay about her. After much sweat and toil, the screenplay, titled The Nightmare, is finally ready for shooting. In the meantime, he suspects his wife of having an affair and his own sleep patterns get all tangled up. A mysterious, siren-like woman constantly appears in his dreams and claims she can bring his daughter back. When he wakes up from his nightmare, reality has totally changed. His daughter, suddenly alive and well, advises him to keep away from the dream woman, claiming she is the one who caused her death. Soon, Yeon-woo can no longer distinguish between dreams and reality, between his memories and his own movie… There’s no better medicine against melancholy than immersing oneself in fantasy. But what if you get caught by a seductive succubus and, once the game is over, you don’t seem to be able to get back to level 1 (reality)? The answer is to be found in this intriguing Korean mix of Under the Skin, Inception, In Dreams and Mulholland Drive, a world premiere for the BIFFF.