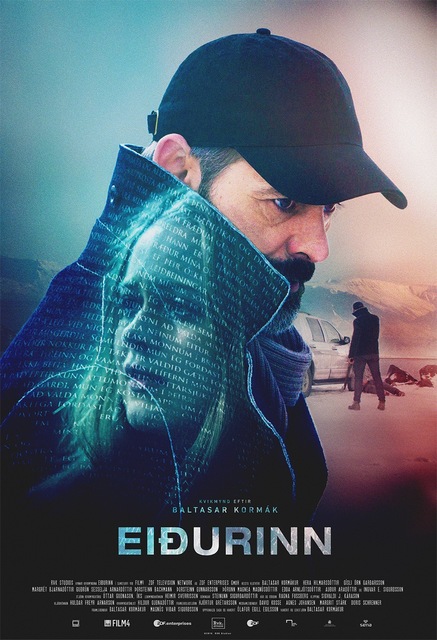 As a surgeon, Finnur is often forced to make tough decisions in
particularly critical situations. And he does it brilliantly. On the other
hand, his personal life is like Nicolas Cage’s recent filmography. He
keeps piling up the wrong choices. It all began with the departure of
Anna, his eldest daughter, who decided to go live with her boyfriend
Ottar. But the problem with this thug is that he likes white powder,
and we’re not talking about ski slopes. Not wanting to see his daughter
turn into an extra from Trainspotting, Finnur informs the police
about one of Ottar’s drug deals. But he’s quickly released from jail
and now owes a shitload of money to his suppliers. And it’s going
to be Finnur and Anna who’ll have to pay the price.
Baltasar Kormakur returns to Iceland for the first time after a pitstop
in Hollywood and successful collaborations with Mark Wahlberg
(Contraband, 2 Guns) and Jake Gyllenhaal (Everest). In The Oath good
people make bad decisions and will have to live with the consequences.
Nordic noir the way we like it!