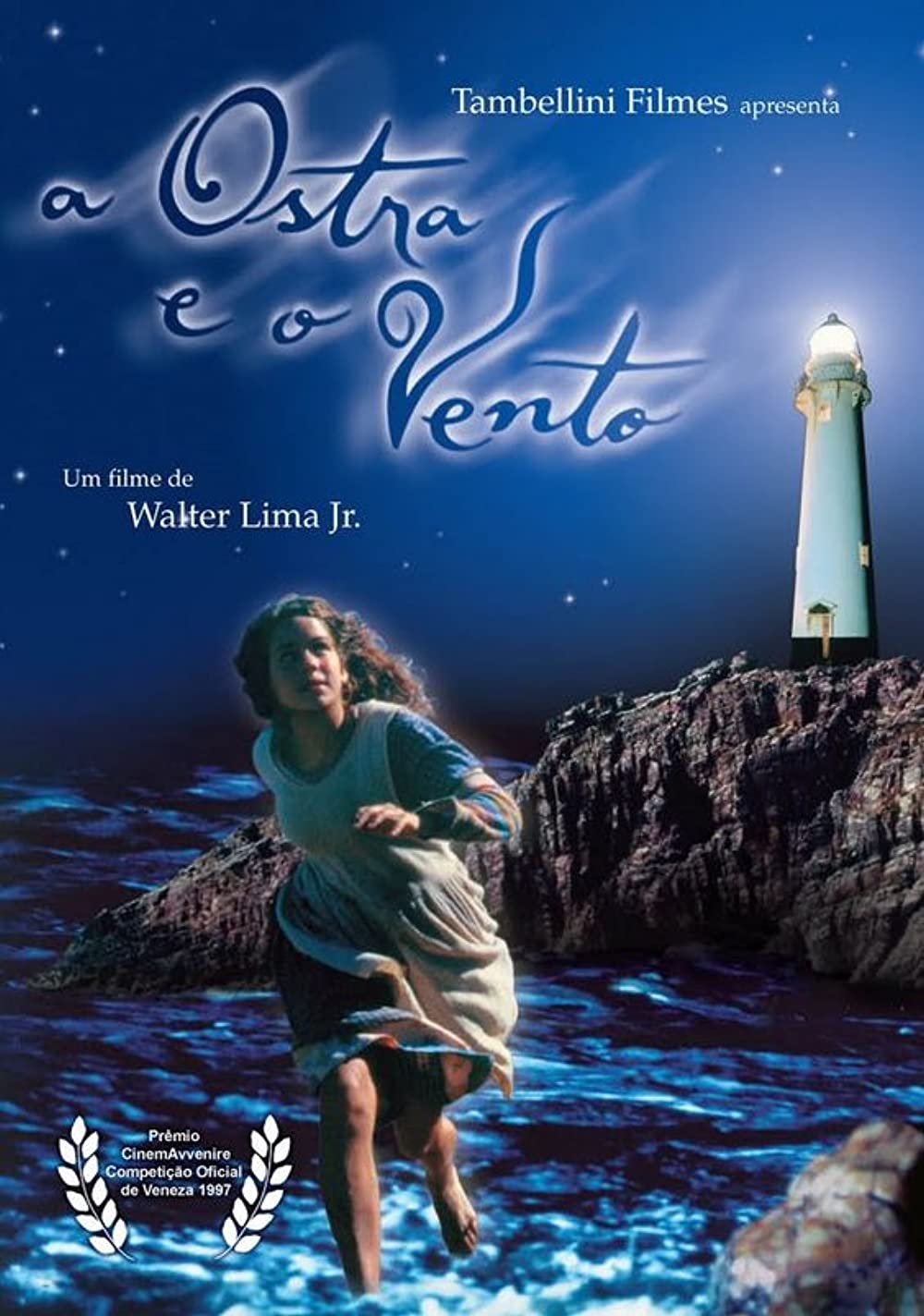 THE OYSTER AND THE WIND

Adolescence does not come easy for Marcela. She lives on an island with her father José, a lighthouse keeper, and the old sailor Daniel. Thousands of birds keep on chirping all day long. The wind blows mercilessly, making a sound like that of tolling bells. And the waves endlessly pound against the rocky shores of the isolated island. The only contact Maria has with the rest of the world is through a boat and its crew of four sailors that regularly brings them their supplies. Marcela is growing up fast, but she has no mother or female friends with whom she can share her emotions and fears. Since her father does not allow her to go to the continent to see a doctor or anyone who can give a different meaning to her existence, Marcela has to create her own fantasy world. The Oyster and the Wind is the tenth long feature film of Brazilian director Walter Lima Jr (Rio de Janeiro, 1938). He began his career as a film critic and professor of film history and went on to direct numerous documentaries for film and television. His first long feature film, Menino de Engenho, won the Prize for Best Film at the Tersepolis Film Festival. In addition to his films, Walter Lima Jr. has also directed series for television. The Oyster and the Wind, a magical tale of growing up alone, stars Leandra Leal as Marcela, Lima Duarte as José and Fernando Torres as Daniel.