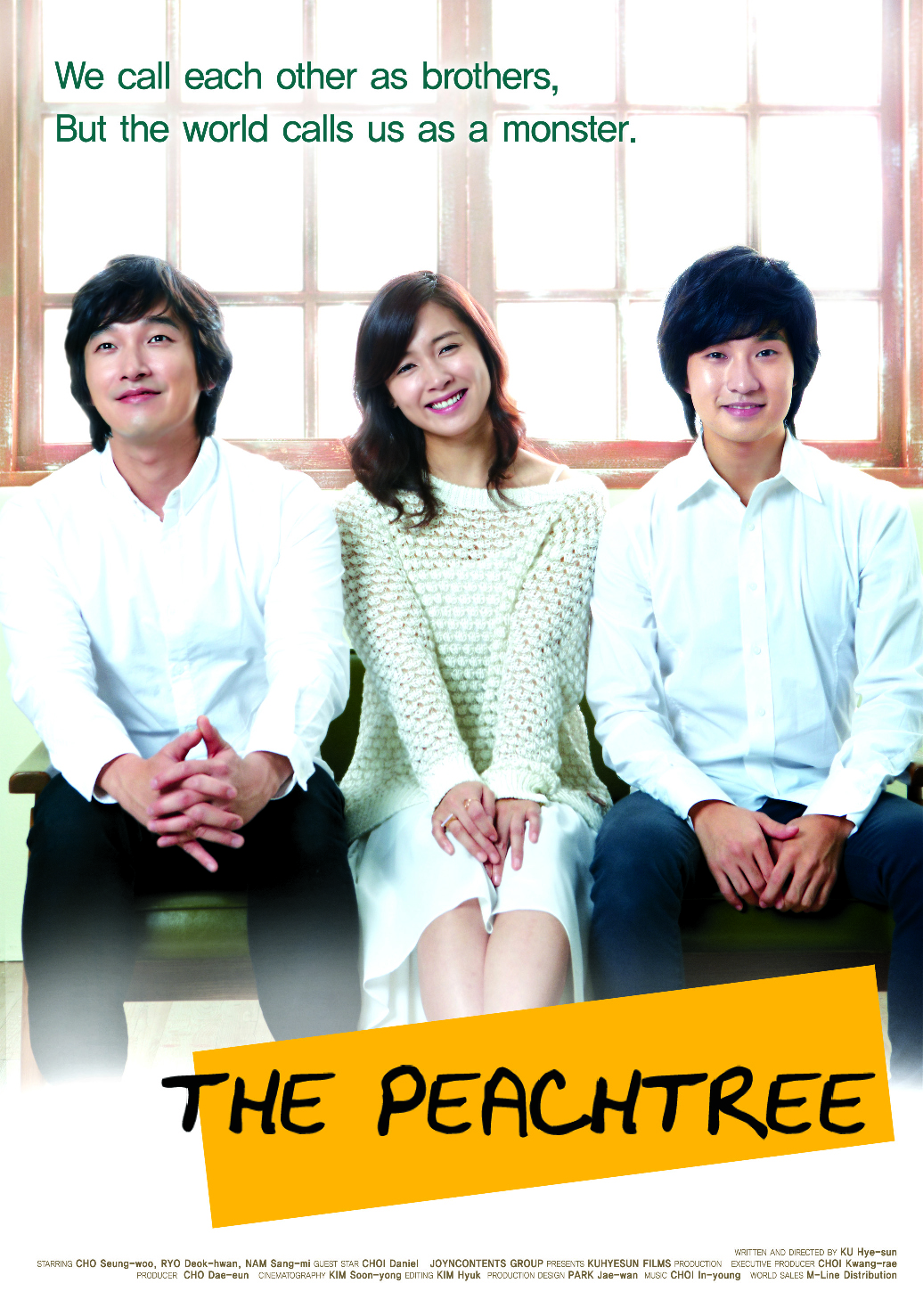 Sang-hyun and Dong-hyun were born as conjoined twins with two heads sharing one body. Dong-hyun has the full control of their shared body, except his brother’s head which is attached to the back of his. The two can never look at each other directly, as their heads always face the opposite direction. Dong-hyun looks “normal” as long as he wears his hoodie, which fully covers his brother’s face. The two have lived nearly 30 years in a remote house with their father, who tells them not to go outside the property. However, things change when their father brings Seung-ah, a bubbly, good-hearted young artist, to the house to help Dong-hyun publish a children’s book, one of his lifelong dreams. Despite having the same body, the brothers share little else. While Sang-hyun is patient and generous, Dong-hyun is always questioning something and extremely selfish. Dong-hyun gradually builds a grudge against Sang-hyun, blaming him for his unhappiness and isolated life. Sang-hyun, who lets his brother do whatever he wants, does not recognize his own wants and needs until he gets to know Seung-ah. And things worsen as Dong-hyun, who wants to appear as a “normal writer” for his upcoming book, desperately tries hiding what he thinks as his ultimate flaw, his own brother. The Peach Tree is actress-director Hye-seon Koo’s second feature after her debut Magic from 2010. It’s a compelling and touching look into the lives of Siamese twin brothers. Besides great performances from Seung-woo Jo ( Tazza : The High Rollers ) and Deok-hwan Ryoo (Welcome To Dongmakgol) as the twins, the film also benefits from a gripping narrative structure and a powerful dramatic flow. Sang-mi Nam ( Possessed ) gives a standout performance as well.