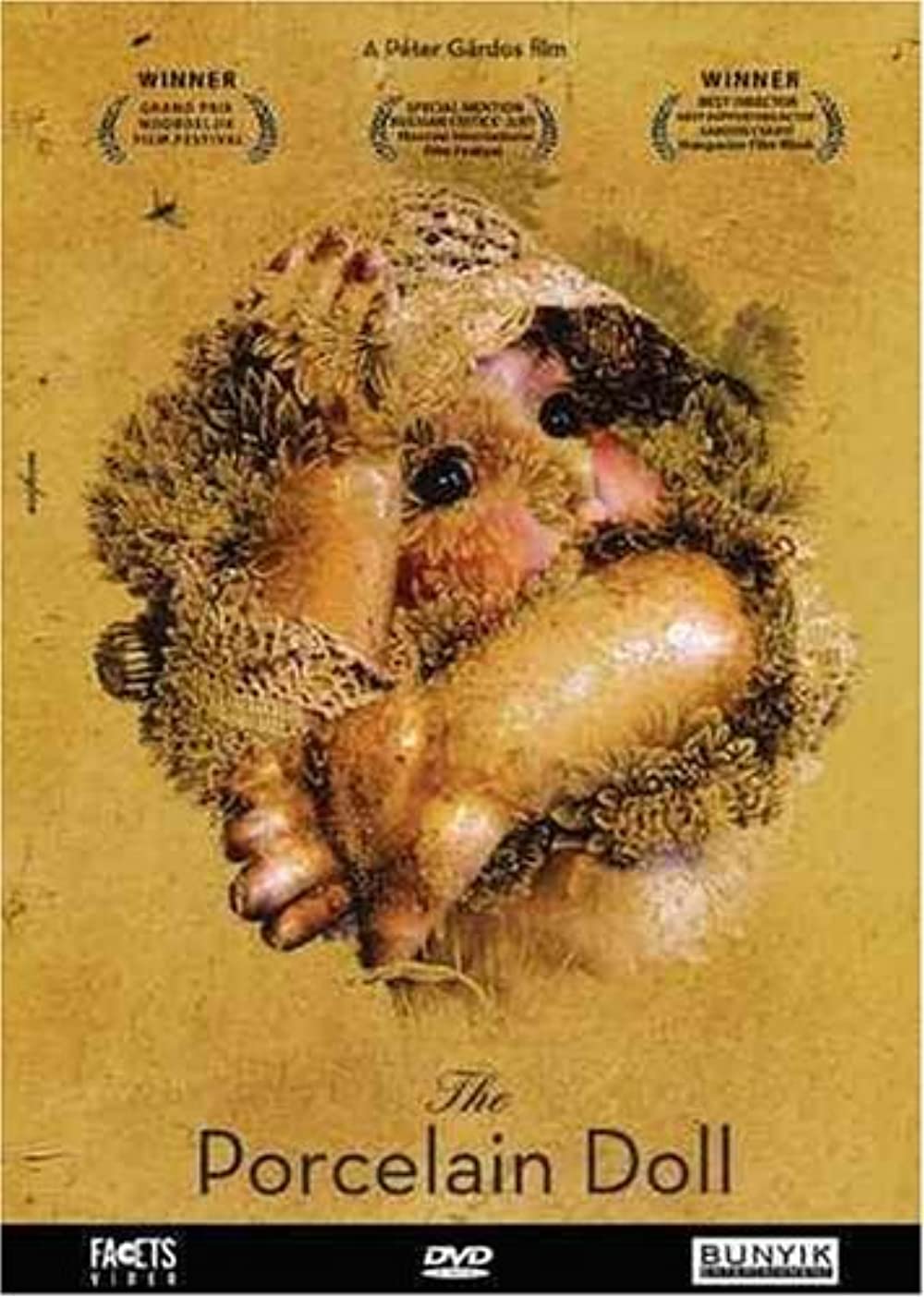 1) A group of menacing soldiers on horseback challenge a local farm boy to contests of shooting, high jumping and running. When the boy is about to win the final race, the commander of the unit takes aim and shoots him dead. Fortunately, his grandmother’s mystical knowledge may be able to heal his wounds.

2) When a functionary comes across two mourning mothers, he proclaims he can resurrect their deceased children. But when the bodies are exhumed, a curse is unleashed on the village.

3) An elderly couple flees from the military, who are under orders to deport them. The couple seeks refuge with the farmers, but they are ratted out by an enemy. When they are about to be taken away, they walk purposefully into a field, lie down and vanish into the wheat.

The Porcelain Doll is a trilogy of supernatural tales that arise when a community of Hungarian farmers is visited by the forces of state power. Director Peter Gardos has managed to craft a divinely mysterious world in these surreal fables. This earthy and rural drama is largely performed by non-professional villagers, but the paranormal events transform these tales into the loftiest of myths and legends. Scant dialogue, unnatural camera movements and repeating shots contribute to the film’s magic realist mystique. Despite the folksy surroundings, Gardos unmoors us from the familiar with his fantastical dramas of destruction and resurrection.