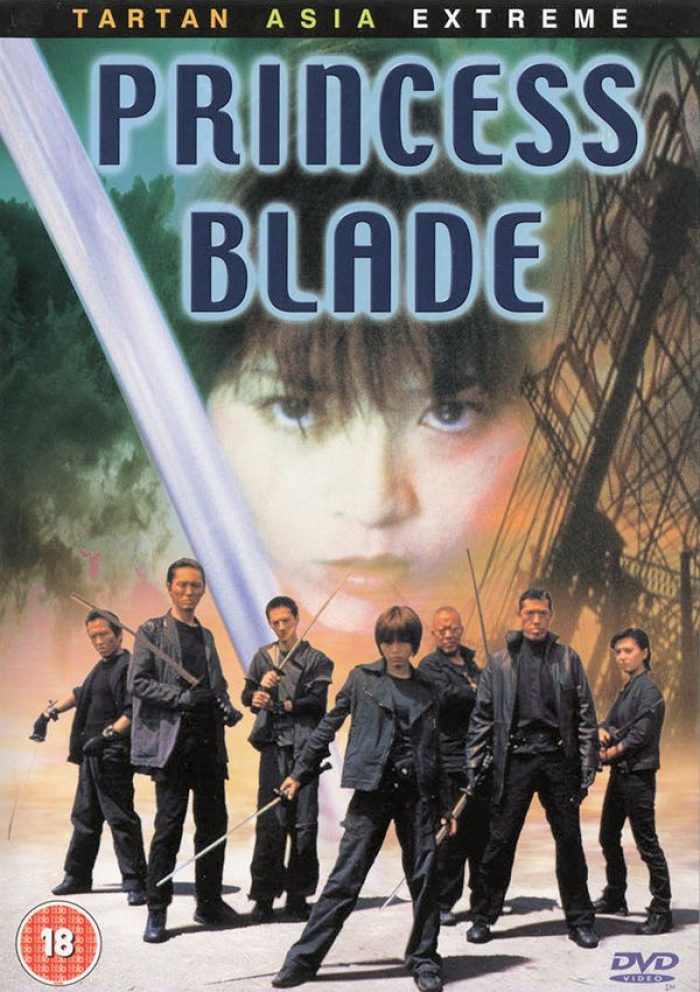 500 years in the future. Against a backdrop of feuding warlords and assassins, Japan is once again ruled by a monarchy opposed by rebels. The new government hires a band of assassins, the House of Takemikazuchi, to wipe out the uprising once and for all. Yuki, the beautiful daughter of the Takemikazuchi patriarch, goes unsmiling throughout her life, ruthlessly dispatching the enemies of her clan. Takashi is a computer wizard, working for the rebel forces. He discovers a conspiracy which threatens them both. This revelation leads to trust, to romance and their teaming up for a bloody campaign of revenge.

Director Shinsuke Sato (Love Song) has adapted the popular manga Shurayukihime by Kazuo Koike (Lone Wolf and Cub) for the big screen, by using a mixture of high tech computer generated effects and good old fashioned swashbuckling fun. Along with some beautifully choreographed action scenes by Donnie Yen (Blade 2), exciting special effects by Shinji Higuchi (the Gamera series) and a great soundtrack by Kenji Kawai (Ghost in the Shell, Avalon, Ring), Sato blends the ideas that form many traditional samurai films into a vision of an industrialized Japan of the future.