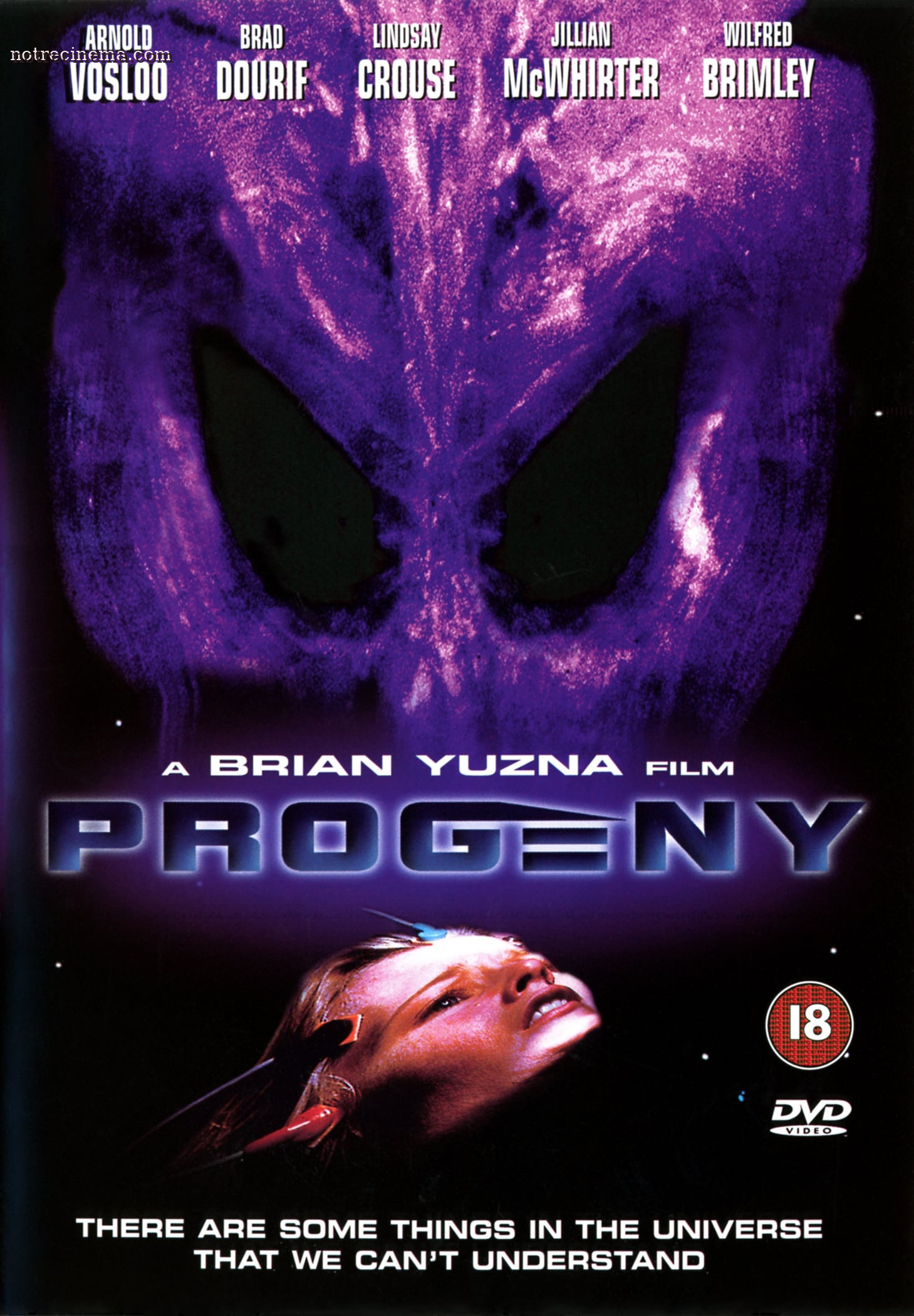 As Craig Barton, a 30ish dedicated brain surgeon makes passionate love to his wife Sherry, a blinding light engulfs them, the air crackling with an inexplicable energy. The next thing they know, it’s two hours later. What happened during those two hours is a complete and total mystery, but one with clear and present consequences. Craig starts suffering from sleeplessness, disorientation, shortness of temper, all signs of post-traumatic stress. Sherry, who’s now two months pregnant, seems fine. She’s just worried about Craig. She insists he goes in for psychiatric counselling, where, under hypnosis, he brings back “the night of the blue light”. But he still has no clear memory of what happened to them. When Sherry starts to experience strange sensations in her abdomen, she gets scared and also decides to go under hypnosis. Finally, some details of that bizarre night are coming back. She recalls being lifted into the belly of an alien spacecraft. There, she is examined by alien creatures, a tube penetrating her vagina. The psychiatrist insists on a Freudian explanation of the aliens. But Craig and Sherry know they were real. When the couple insists on an ultrasound to examine the foetus, they find out that the child inside Sherry’s womb is not human…
In The Progeny, the latest offspring from producer-director Brian Yuzna (Re-Animator, Return of the Living Dead III, The Dentist), The X-Files team up with Rosemary’s Baby. Based on a story by his long-time friend Stuart Gordon (Re-Animator, Fortress, Space Truckers), Yuzna takes the current fascination with alien abductions and twists it into a body-horror picture. The Progeny delivers a domestic drama that deals with the many fears that parents have to confront when they discover they’re going to bring another being into this world… especially an alien one. This challenging fantasy makes good use of its talented cast, among which Brad Dourif (One Flew Over the Cuckoo’s Nest, Dune, The X-Files), Wilfred Brimley (The Thing, Cocoon, Hard Target) and Lindsay Crouse (All the President’s Men, The Verdict, Iceman). Keep watching the skies, even while you’re having sex !