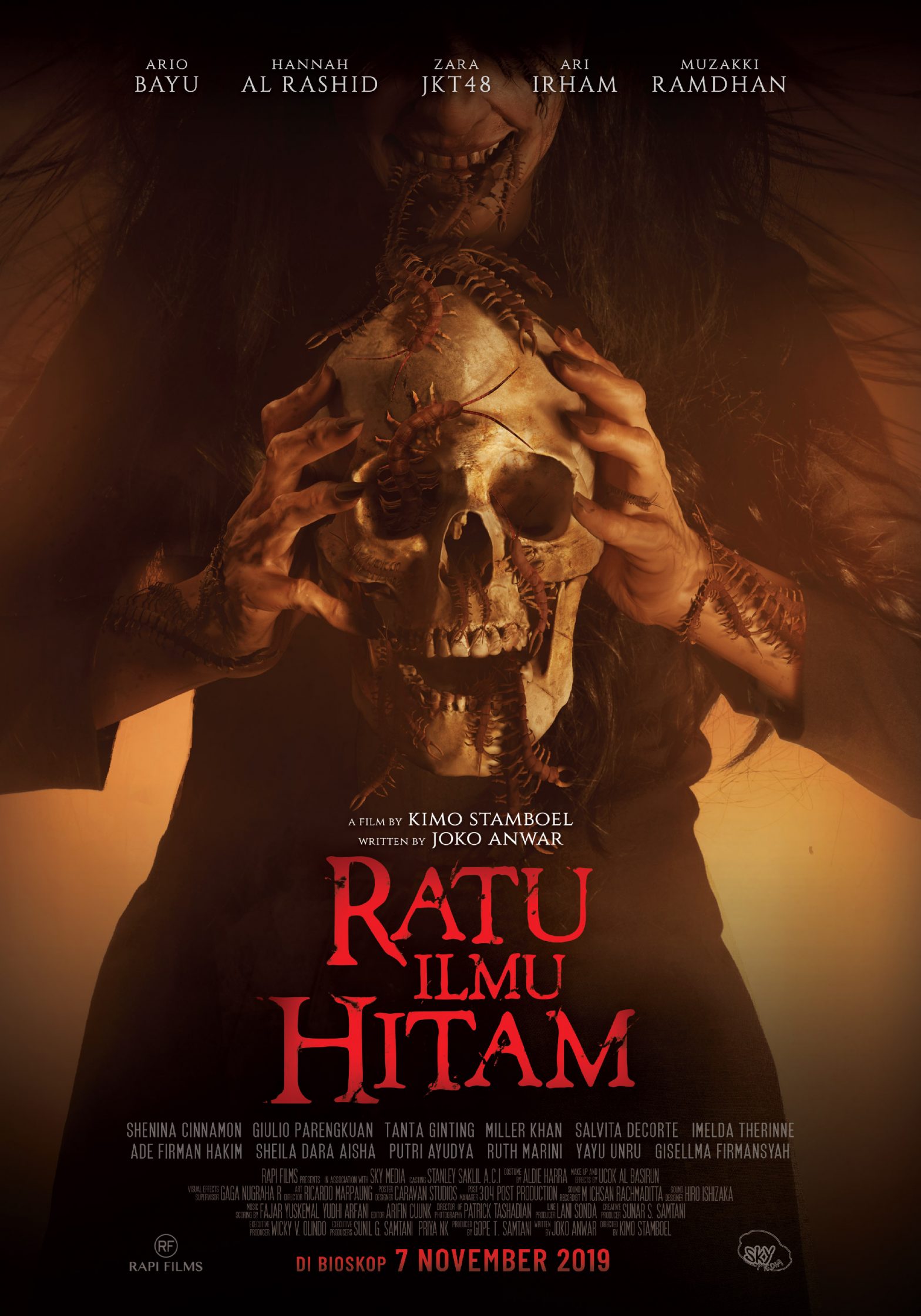 The Queen of Black Magic

Hanif, pater familias of a seemingly perfect family, decides to take his wife and three children to the orphanage where he grew up. Not because he didn’t come up with better holiday plans, but because Mr. Bandi, who was like a father to Hanif, is on his deathbed… Two of Hanif’s best friends, who also grew up at the orphanage, accompany him to pay their last respects to the old man. Bandi is exhaling his last breaths in a strangely empty building. Lost in the middle of nowhere. With servants who observe them as if they’re straight out of the Indonesian version of GET OUT… A very liberal re-interpretation of the eponymous 1981 classic, this isn’t for everbody’s eyes. So, take it as a personal challenge, but be warned: even some of us BIFFF veterans couldn’t keep our breakfast down? A beheaded laughing lady, an egg full of spiders, a centipede crawling out of a vein… That’s just three of the maaaany images that will fry your retinas. Behind this nauseating parade of scares are scriptwriter Joko Anwar (MODUS ANOMALI, SATAN’S SLAVES) and director Kimo Stamboel (KILLERS, HEADSHOT). You got it kids: this ain’t for the faint of heart!