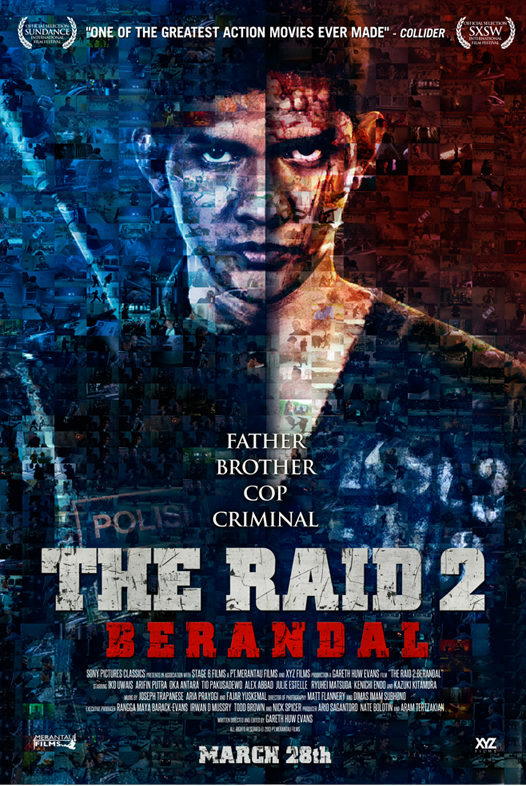 After SWAT member Rama had to fight his way out of a building full of gangsters and murderers, he tries to get back to normal life. A noble illusion. It might have been a true ordeal, but his opponents from the building were just small fry compared to what’s in store for him. His exploits drew the attention of predators a lot higher up the food chain and now his wife and newly born kid are in danger. Rama has no other choice but to infiltrate into the underworld and work his way up until he can confront the ones pulling the strings. He takes on the identity of a convicted criminal and goes to jail. His aim is to win the trust of gangster boss Uco. This is the start of a violent odyssey that can only end in death for Rama or for the ones that started it all. The Raid was the best action film in years, a masterpiece of nonstop breathtaking adrenaline and violence, with an unequalled Iko Uwais as Rama. So the big question is: has director Gareth Evans succeeded in surpassing the already impressive original? The answer is a deafening YES! The Raid 2 is in all ways superior to its predecessor, with a more complex and engrossing story and even more bloodier, spectacular and revolutionary action scenes. Essential viewing!