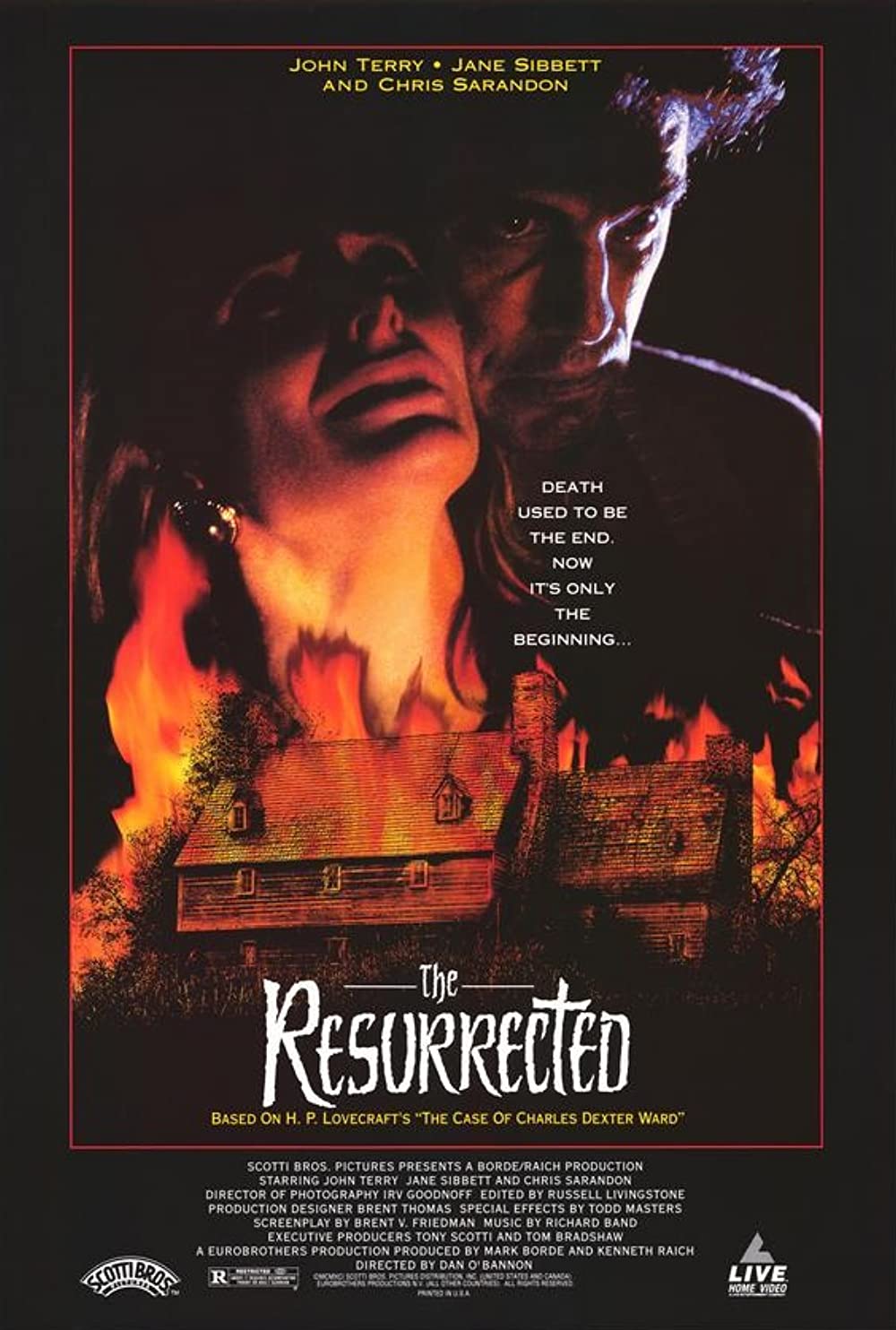 Charles Dexter Ward, a wealthy scholar from New England, is obsessed by the work of one of his ancestors, Joseph Curwen, a 17th-century alchemist. Lately, Ward seems to have been affected by a curious silence and his behavior is extremely disturbing. He spends days locked up in Curwen’s old farm that he transformed into a laboratory. Concerned about the sudden change of his behavior, Claire, his wife, decides to hire a private detective to reveal his strange secret. John March, whose business is not going well lately, accepts the job. His first findings suggest that Ward is nothing but an eccentric, but he quickly finds new evidence proving that he was wrong. Through the investigation, he witnesses strange events: deliveries of meat and animal blood, the discovery of coffins containing human body parts and the gruesome death of a neighbor, probably too curious, devoured by dogs… according to the police. Besides, a mysterious stranger appears called Dr. Ash…

Based on the famous short story of H.P. LOVECRAFT: “THE CASE OF CHARLES DEXTER WARD”, Brent V. Friedman wrote THE RESURRECTED, a fascinating adaptation of immortality, a theme as old as the hills. Dan O’BANNON (RETURN OF THE LIVING DEAD) has been dreaming for ages to put on the screen this morbid tale, coming straight out of the imagination of one of his favorite authors. But the respected screenwriter of ALIEN and TOTAL RECALL chose to direct this adaptation of the classic fantastic literature himself. Ward is interpreted by a regular of the fantastic genre: Chris SARANDON (FRIGHT NIGHT, CHILD’S PLAY, THE SENTINEL). John Marsh, the stubborn detective, is played by John TERRY (IN COUNTRY, FULL METAL JACKET, THE LIVING DAYLIGHTS…), who shares the screen with one of the most promising actresses playing Claire, the beautiful Jane SIBBET, who can be seen in SANTA BARBARA or in series such as 21 JUMP STREET and CHEERS.