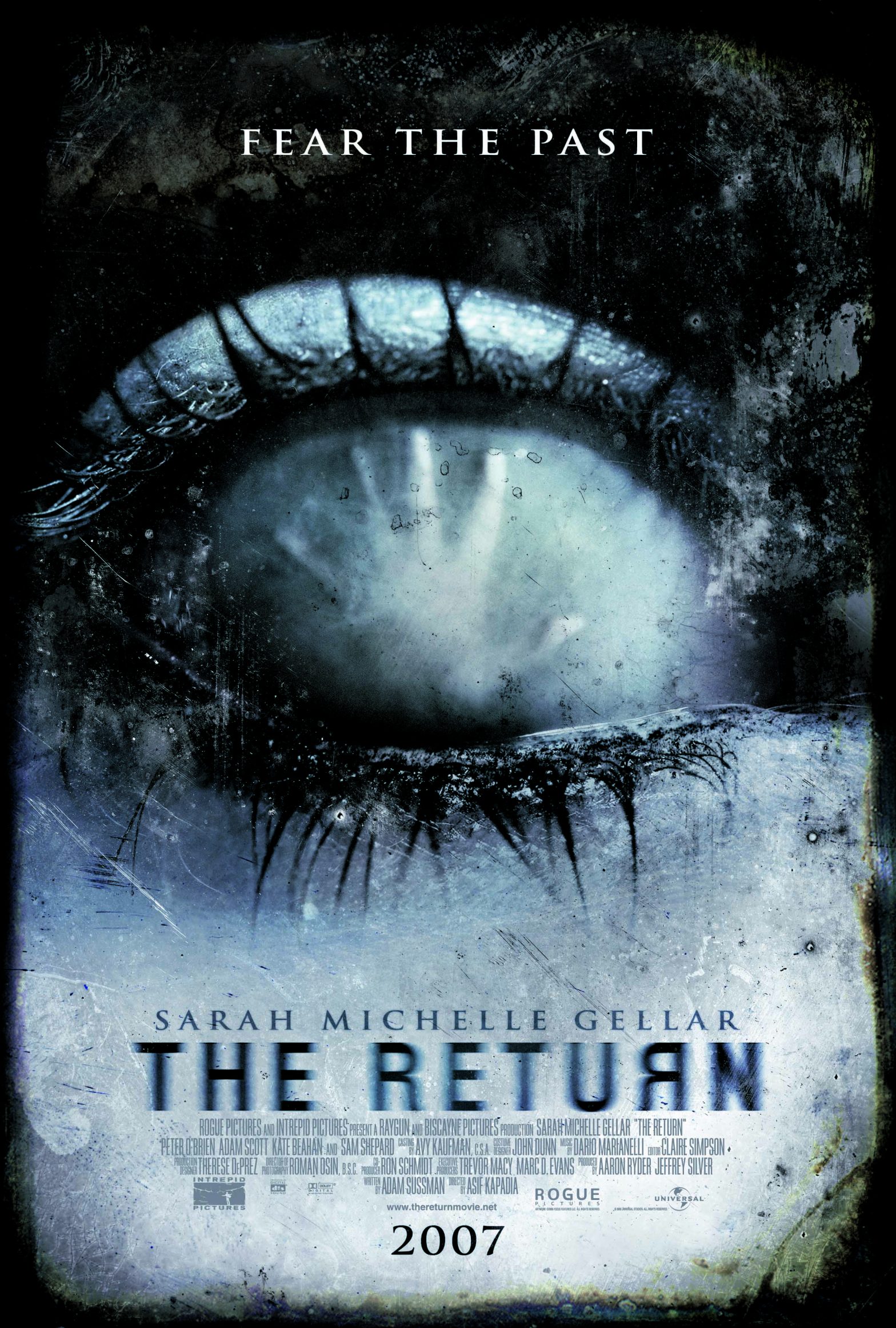 Joanna Mills is a tough young woman determined to learn the truth behind the increasingly terrifying supernatural visions that have been haunting her. She’s made a successful career for herself as sales representative for a trucking company. But her private life has been difficult; estranged from her father, stalked by an obsessed exboyfriend, and with few friends, Joanna fears that she is losing control. She sees and feels the brutal murder of a young woman she’s never met, at the hands of a heartless killer, a man who appears to be making Joanna his next target. Determined to fight back, Joanna is guided by her nightmares to the murdered woman’s hometown. Once there, she will discover that some secrets can’t be buried and that some spirits never die. The Return is a supernatural drama starring Sarah Michelle Gellar ( Buffy The Vampire Slayer, The Grudge ) as a woman trying to come to term with her haunted past. British director Asif Kapadia bathes his melancholic and moody chiller in an evocative rural atmosphere thanks to beautiful wide screen photography and gritty and livid-in production design, placing you right among the desolate landscapes and grungy old buildings. With Peter O’Brien ( Michael Collins, See How They Run ), Kate Beahan ( The Matrix Revolutions, Flightplan ), Adam Scott ( Torque, The Aviator ) and Sam Shepard ( The Right Stuff, Thunderheart, The Pledge ) as Joanna’s estranged father.