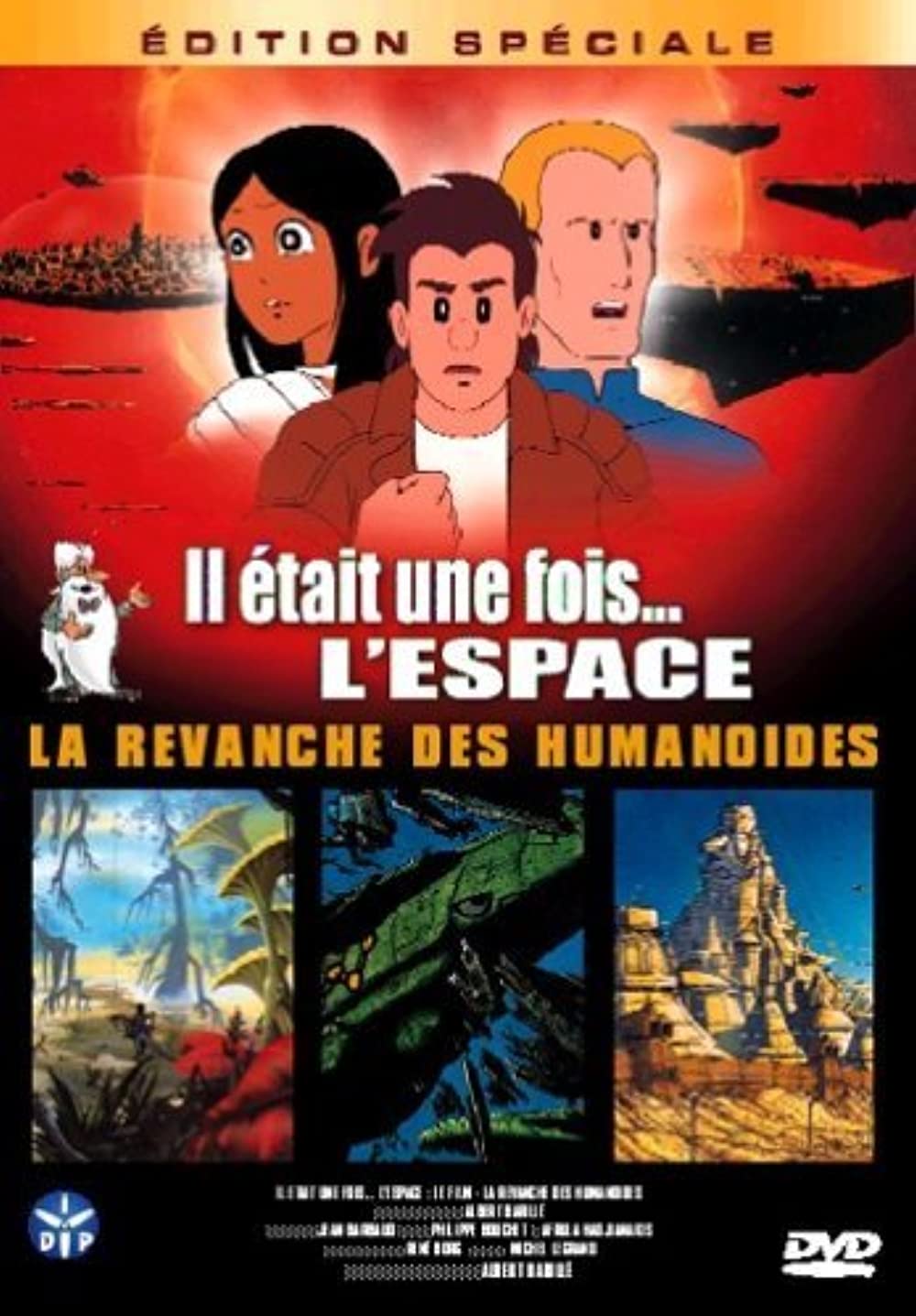 THE REVENGE OF THE HUMANOÏDS

Well into the future a small spaceship is on a routine flight down every side of Nebula NGC6188. On board of the ship are the young captain Pierrot, his girlfriend and colleague lieutenant Mercedes, also known as Psi (because of her mental abilities), and their little robot for all the work, Metro. Arriving at the edge of said constellation, our friends are attacked by monstrously large machines that are accompanied by countless spacecrafts.

With a lot of lead in their wing they crash into the hostile planet controlled by the undisputed galactic ruler of that corner of space: the Great Ordinator. He demonstrates his infinite abilities. After all, he is predestined to become the ultimate ruler of the universe. The insignificant people need to surrender … or die.