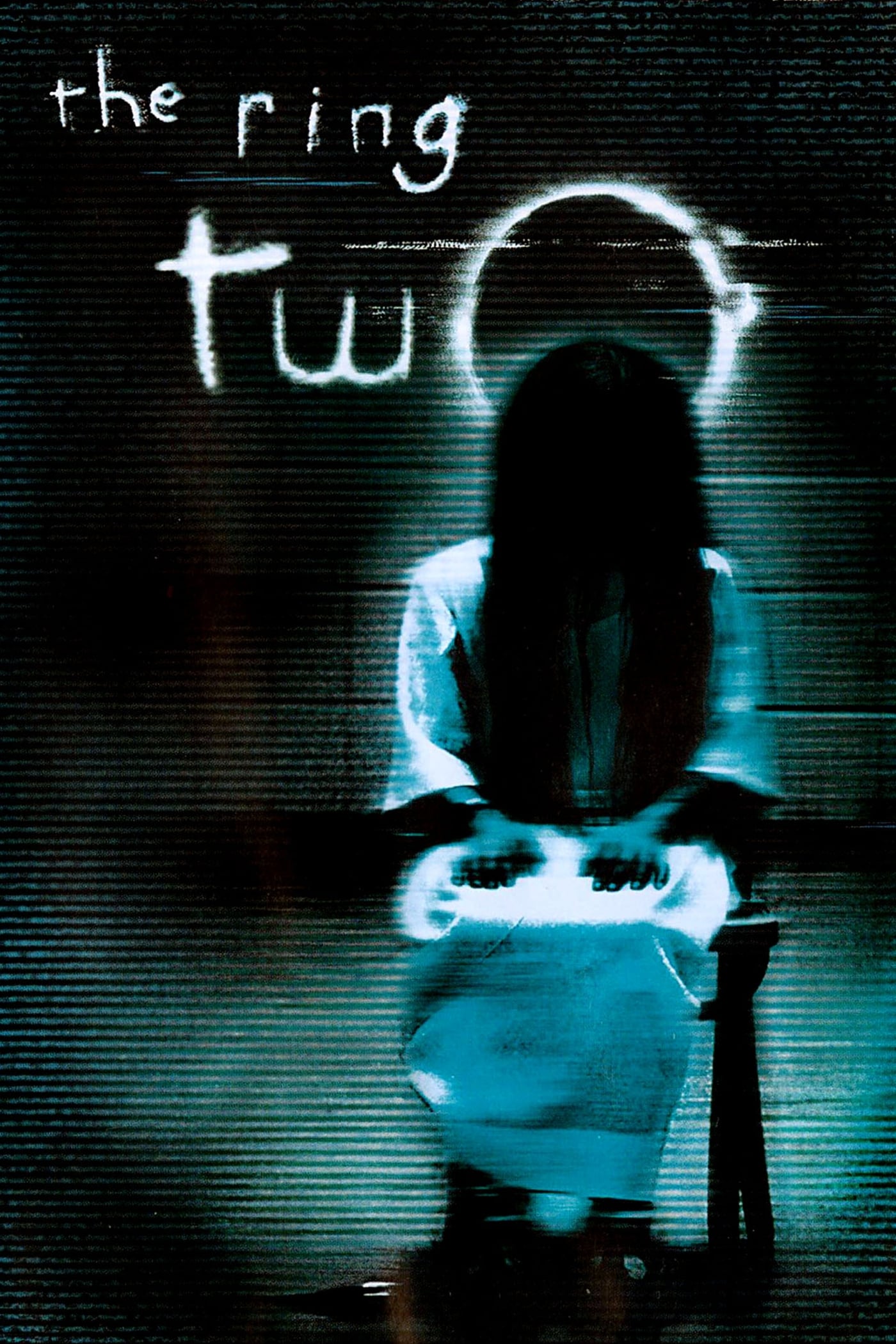 It’s six months after the horrifying events that terrorized investigative reporter Rachel Keller and her son Aidan in Seattle. To escape her haunting memories, Rachel and Aidan move to the small coastal community of Astoria, Oregon. However, Rachel’s resolve quickly turns to dread when evidence at a local crime scene, including an unmarked videotape, seem eerily familiar. Rachel realizes that the vengeful Samara is back and more determined than ever to continue her relentless cycle of terror and death. Not only does Naomi Watts (Mullholland Drive, 21 Grams, Peter Jackson’s upcoming King Kong) reprise the role of Rachel Keller for the sequel to the 2002 horror hit The Ring; the man behind the camera is none other than Hideo Nakata (Chaos, Dark Water), the director of the original Japanese The Ring, awarded with our Grand Prize at the Festival in 1999. Do not expect the special effects driven in-your-face horror that unfortunately spoils so many American scary movies. What you’ll get is suggestive horror at its best, slowly and mercilessly creeping up on you until you no longer even dare to breathe. Completing the cast are Simon Baker (Ride With The Devil, Red Planet), Elizabeth Perkins (Big, Crazy in Alabama, Finding Nemo) and Academy Award winner Sissy Spacek (Carrie, Affliction, The Straight Story).