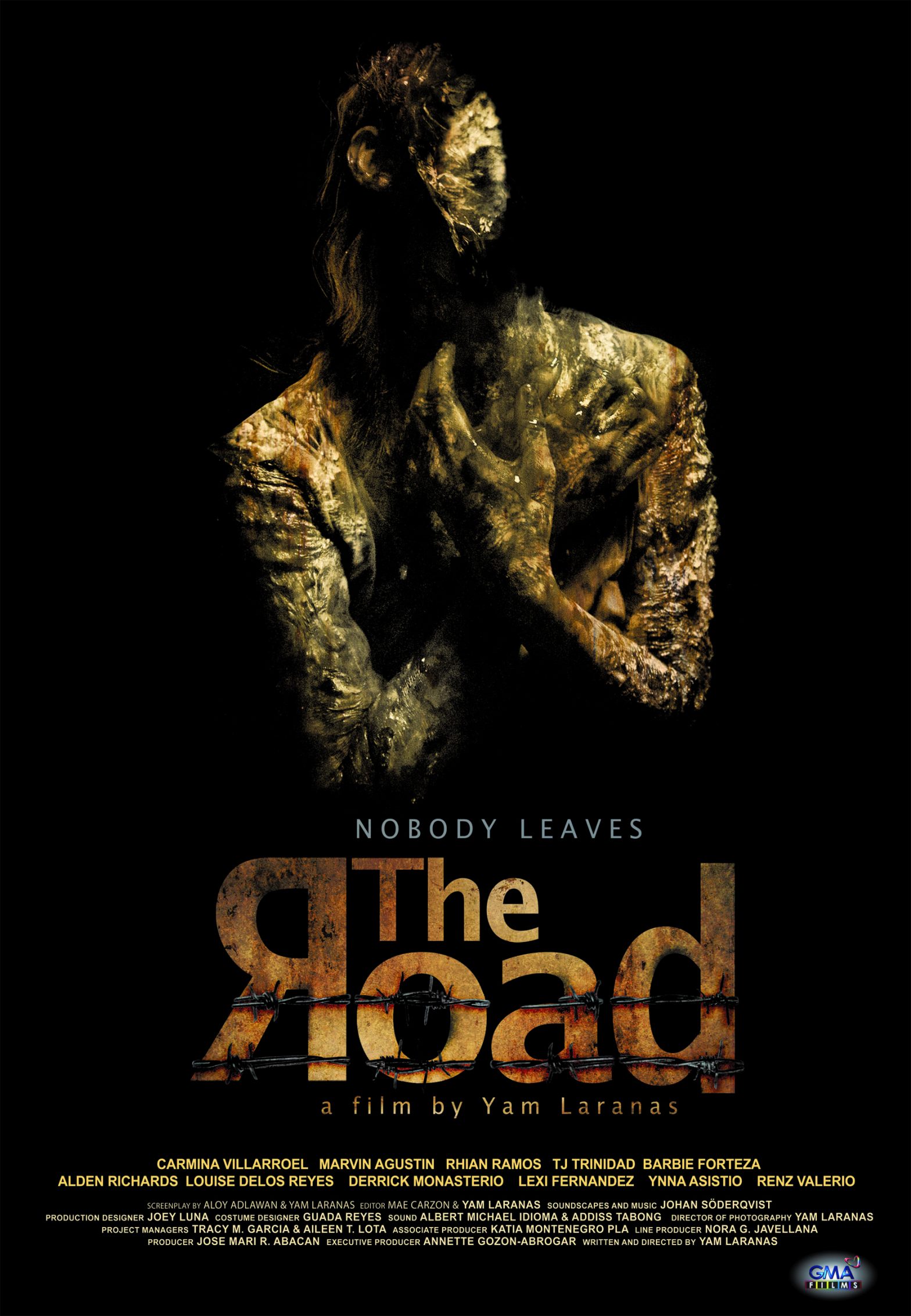 An abandoned stretch of road in the middle of nowhere. A man is sitting behind the wheel of his car. He takes a pistol and blows his brains out. We jump into time. Three teenagers sneak out of the house at night to take a drive in their mother’s car. When they hit a police check point, they take a turn and end up on a dark, abandoned road. After a while, a car starts to overtake them. There’s nobody behind the wheel. The teenagers panic and try to get back on the highway. But the road does not let them go. A hysterical phone call is the last their parents hear of them. The next morning, the police are puzzled. The search the surroundings and find traces that lead them to a ten year old disappearance case, where two sisters went missing without a trace. A talented, young officer tries to find the link between these two cases. But the road does not give up its gruesome secrets without a heavy price to pay. Philippine director Yam Laranas and the BIFFF go way back. In 2006 he won our 7th Orbit Award for his spine chilling ghost movie Sigaw. This Prize was instrumental in getting him to the States where he could shoot a remake of his film, which turned out to be even better than the original : The Echo ( BIFFF 2009 ). After directing the werewolf movie Patient X, he’s back in Brussels with what is probably his best film to date. This multi-layered, highly atmospheric and subtle horror drama will slowly draw you in until there’s no way out. Add to that superb photography, a haunting score to accompany the intense story by Let The Right One In composer Johan Söderqvist and a talented young cast who give the best of themselves, and you’ve got a memorable and intense viewing experience !