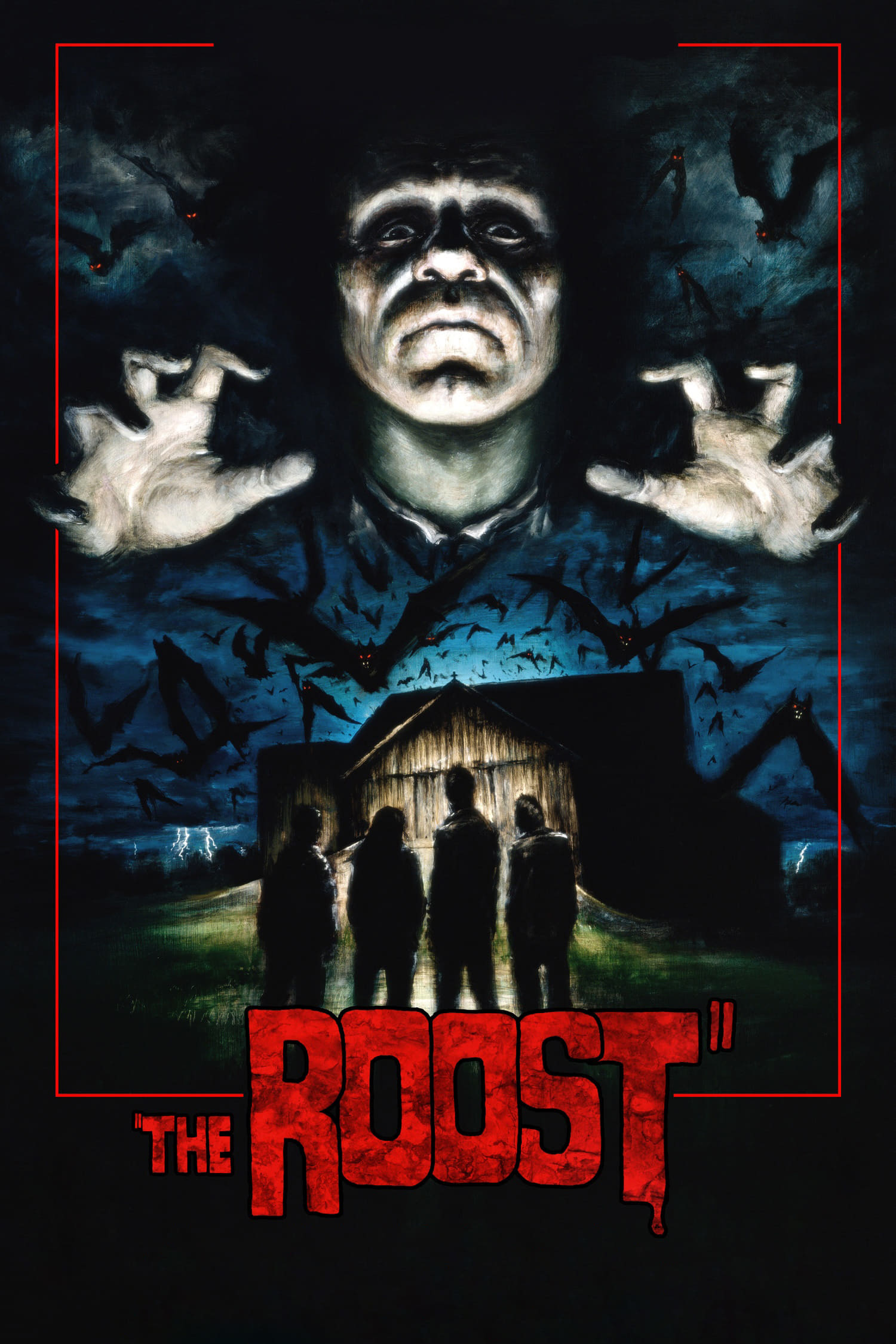 Brother and sister Elliott and Allison and their friends Trevor and Brian are on their way to a Halloween wedding. They have an accident on a remote road and are forced to spend the night at a distinctly unfriendly barn out in the middle of nowhere. They are trespassing, to be sure. Just the same, no owner will be coming to chase them off. But something else sure will. At first, our hapless teen heroes think that the inexplicably flesh-hungry bats of the area are to be the full scope of their troubles. Finding the odd bat-ravaged cadaver makes them less then happy campers, but if anyone told them what was actually in store for them… 25-year-old Ti West’s acclaimed feature debut is a true homage to American Bmovie chillers, designed to play as if you tuned into it on a late night TV creaturefeature broadcast, complete with charming horror host segments fronted by Tom Noonan (Manhunter, Heat) in full Crypt Keeper mode. The film, shot in the same barn that Hitchcock used for Marnie, takes its horror elements dead serious, creating a ghoulish universe where a bump in the night is never a welcomed sound and the moon always glows blood red. Shot on Super16mm with coffinloads of atmosphere, The Roost is a retro funhouse ride through the shadows that will warm the heart of even the coldest creepshow cadaver.