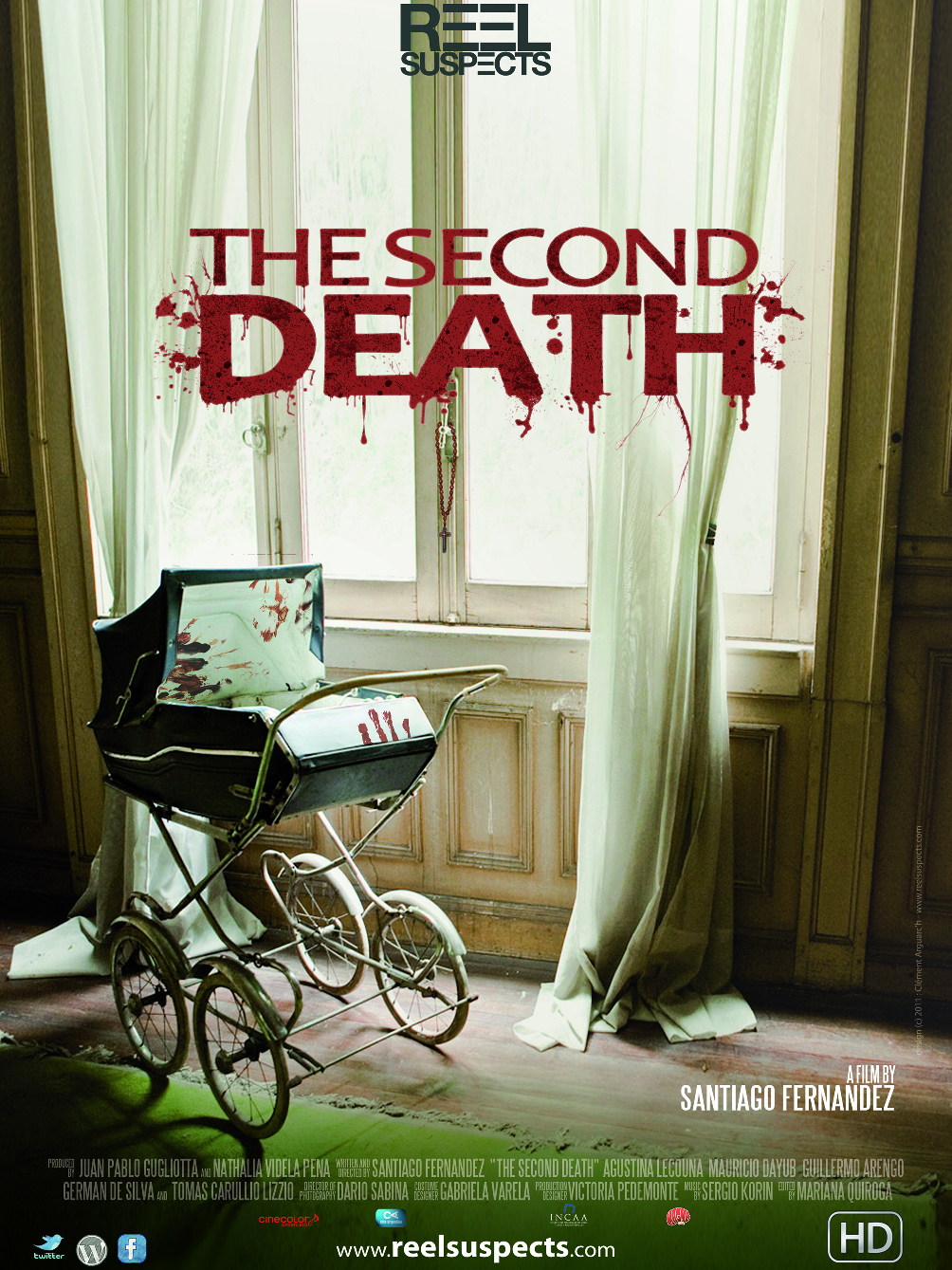 Alba Aiello, a young secretive homicide detective, moves to a small town, where, apparently, nothing ever happens. When various burnt corpses are found in a praying position in the middle of a field in strange circumstances, she starts investigating the case with the help of her assistant Fidel, to whom she feels attracted. The investigations seem to lead nowhere, until the magician arrives in town, a strange child claiming to have the gift of seeing people’s past when he touches their photograph. While the child reveals that his power is true by discovering Alba’s dark secret, he starts gaining her trust and she begins to believe in a paranormal explanation for the deaths. As the authorities press her into closing the investigation and the local priest tries to persuade her that it is the devil’s work, they unmask an unexpected and darker culprit… “I wanted to get away from the majority of mainstream genre films, which nowadays are very plain and simple, answering all the questions to the audience in the end.” Says director Santiago Fernandez Calvete about his first long feature film. And, indeed, Calvete manages to shake deeply religious Argentina to its core with a famous serial killer we call… The Virgin Mary. Pray as much as you want: the devil is not far away.