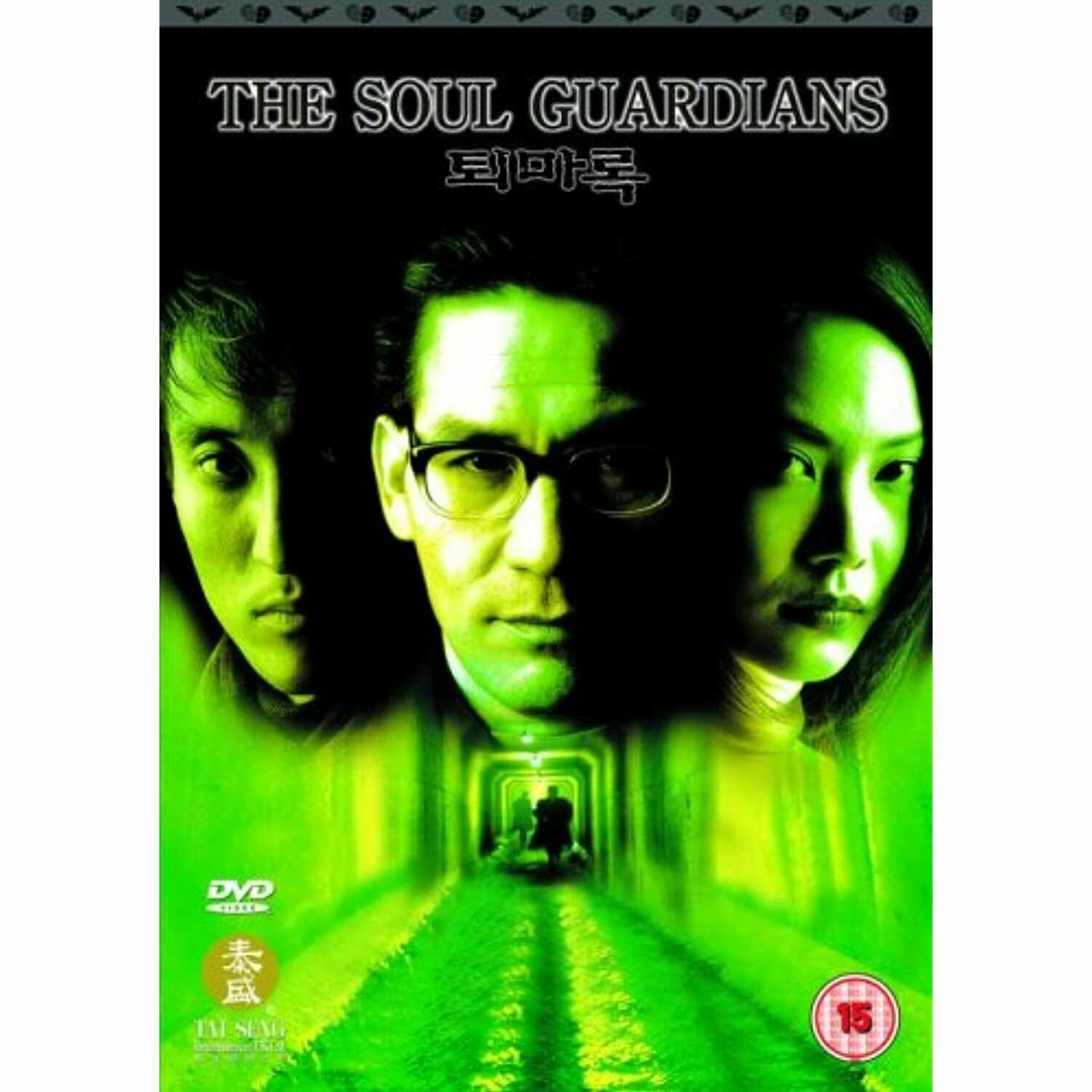 Darkness is soaked in pouring rain. A gas bomb is dropped through the window of an eerie building. An armed task force takes the building by surprise, only to find the remnants of a gruesome ritual. The scent of death fills the room and suddenly a drop of blood falls on the gas mask of a soldier. When they look up, they see a mountain of dead bodies piled up on the ceiling. Among the corpses, they find someone who’s still alive, a pregnant woman. Taken into hospital, the woman dies immediately after bearing a baby girl. It was an uncanny night of life and death.
The Soul Gardians was a popular series of stories on the Korean internet. Writer Woohyuck Lee. turned it into a best-selling novel that sold more than two million copies. Park Kwang-Chun makes his directing debut by adapting this book into a horror thriller that deals with exorcism and the fears for the New Millennium. Korean top actor Sungki Ahn stars as father Park, who was once a successful surgeon and became a priest after he failed to save the life of his friend’s possessed daughter. Hyunjoon Shin (The Gingko Bed) portrays a solitary exorcist well trained in traditional martial arts.