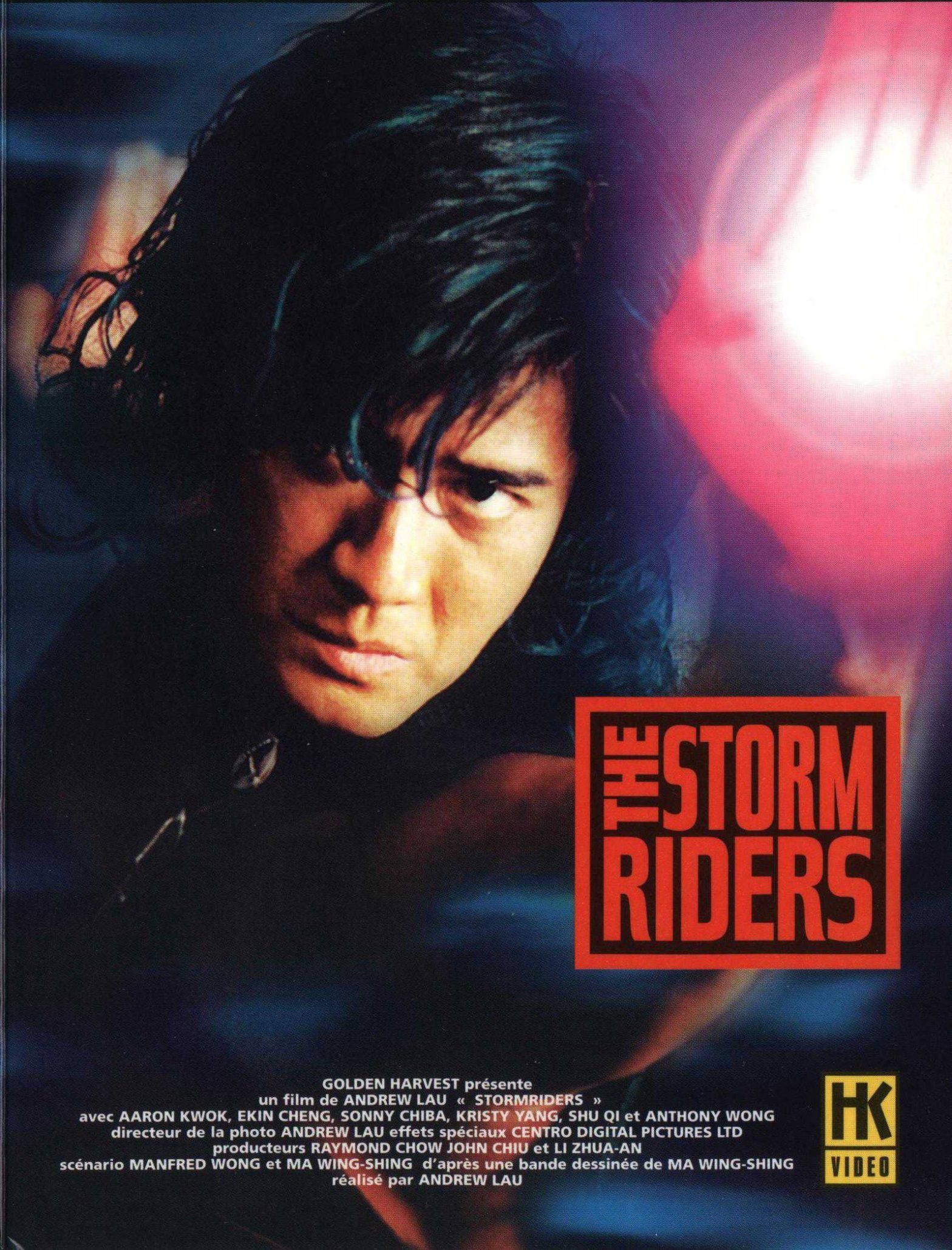 Martial arts king Lord Conqueror (Japanese vet Sonny Chiba) is informed by cringing acolytes that he can remain invincible for the first half of his life by adopting two young disciples, Wind (Ekin Cheng) and Cloud (Aaoron Kwok), currently young kids. They will help him, 10 years hence, in a duel with his only remaining threat, the Sword Saint. Lord Conqueror promptly kidnaps the kids, and a decade later, the real story begins. L.C. pairs the grown Wind off with his daughter, Charity, much to the chagrin of Cloud, who actually slept with her first. In a duel between the two guys, Charity is accidentally killed. Cloud loses his arm in a fight with L.C. He is cared for by Muse (Taiwanese nymphette Shu Qi), tomboy daughter of an herbalist doctor who generously gives Cloud his own left arm so Cloud can fight another day. Meanwhile, L.C. dispatches Wind to get some magical stones, guarded by a fire wolf, to help him in his imminent duel with the Sword Saint. En route however, Wind learns that L.C. planned his death.
The Storm Riders is an ambitious attempt to replicate a popular martial arts manga on the big screen with elaborate CGI work and location shooting in China. Faced with a manga that’s been running for nine years, with no conclusion in sight, scriptwriter Manfred Wong only adapted the first third. Director Andrew Lau brings visual elan to the movie and both Kwok and Cheng, with their flashing-eyed looks, long hair and designer leather duds, impressively incarnate the spirit of the manga heroes.