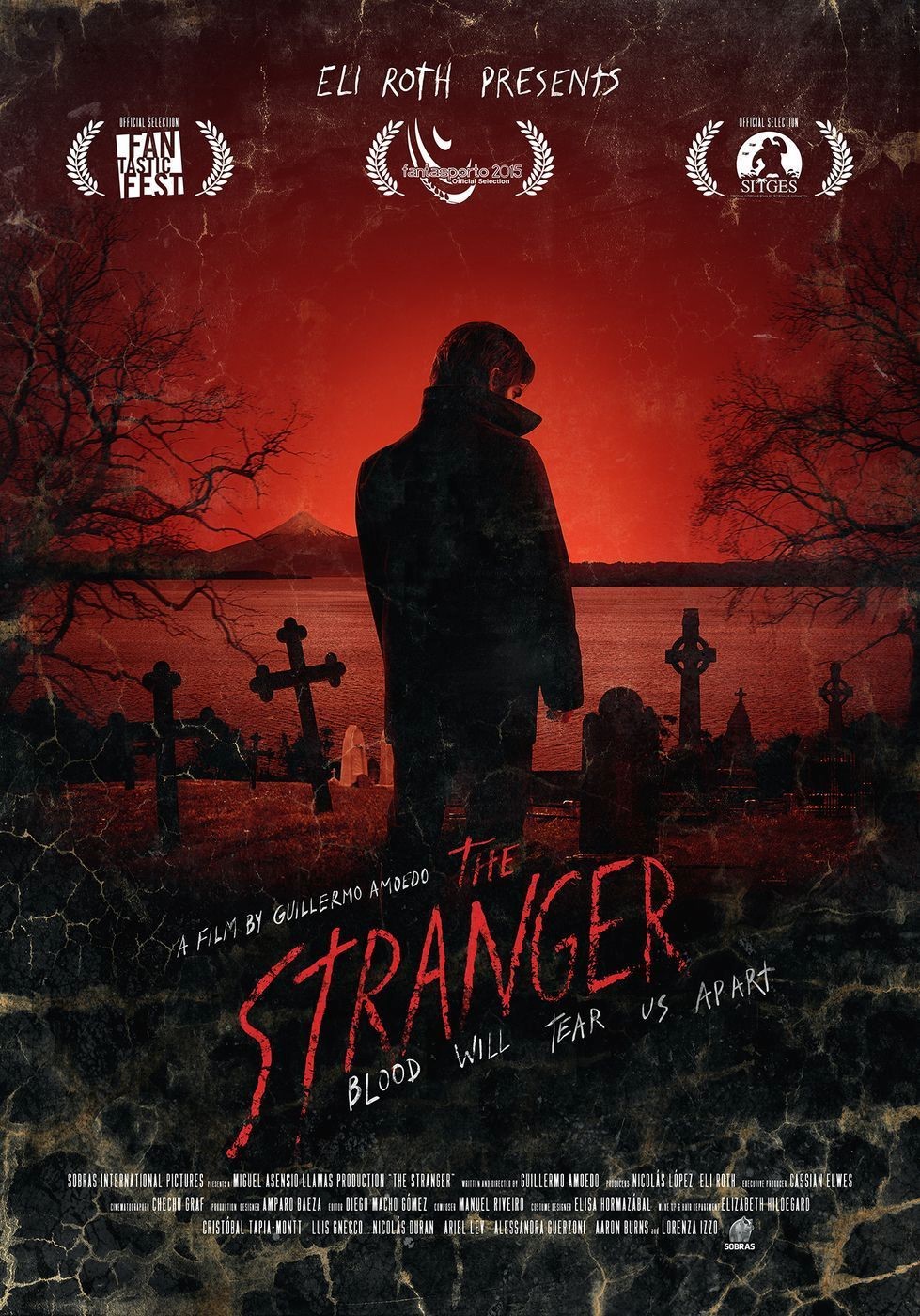 THE STRANGER by Guillermo Amoedo

16-year old Peter lives in a small, quiet town with his mother Monica, a nurse. One night, a stranger knocks on the door, looking for their former friend Ana. As she’s no longer among the living, they point him to the cemetery. On the way, the stranger stumbles across three hoodlums led by Caleb. They start to beat him senseless and would have killed him if Peter didn’t intervene at the last minute. He manages to stop a passing police car. Is this the end of the affair? No this is just the beginning of a violent and bloody transformation of this peaceful community.

It’s not a coincidence that The Stranger is produced by Eli Roth. Its director, Uruguayan born Guillermo Amoedo has written the scripts for Roth’s The Green Inferno and Knock Knock. His English language debut is an intriguing mystery thriller with some tasty horror goods that slowly builds up tension, culminating in tasty shock moments. The Stranger is serviced by solid acting and writing and is a tense, violent and bloody addition to the genre.