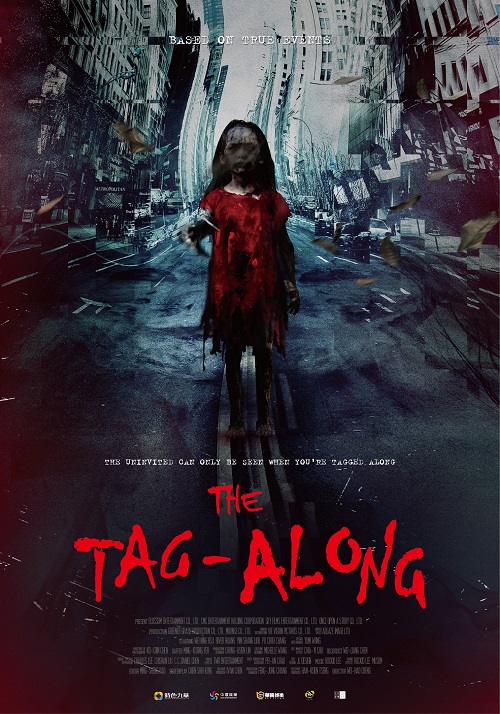 When Wei’s grandmother panics about the strange disappearance of her best and oldest friend, he immediately thinks the lost woman might have had an Alzheimer attack or maybe she’s hanging out at a clandestine crosswords festival. So why bother? As long as his granny is around to do the dishes and wash his clothes. And even when granny has also disappeared in the wilderness, things remain the same. He still gets his dinner and his t-shirt smells like a lavender field. Does he need to panic or just stay with that thing that looks like his grandmother but isn’t. After some digging around, he finds wisdom in some old folkloric tales. The ghosts that where banned to the mountains are back in the city of Taipei and they like the old dry flesh of little grannies.

When the scariest urban legend of Taiwan is made into a movie you know things will get serious. Wei-hao Cheng had the ambition to make a really spooky movie, but his cast was so scared that he needed a witch doctor daily on the set to prevent demons from spooking around. When the movie premiered, the standing ovation sounded like a collective clap that resonated as if the ghost had token possession of the entire crowd.