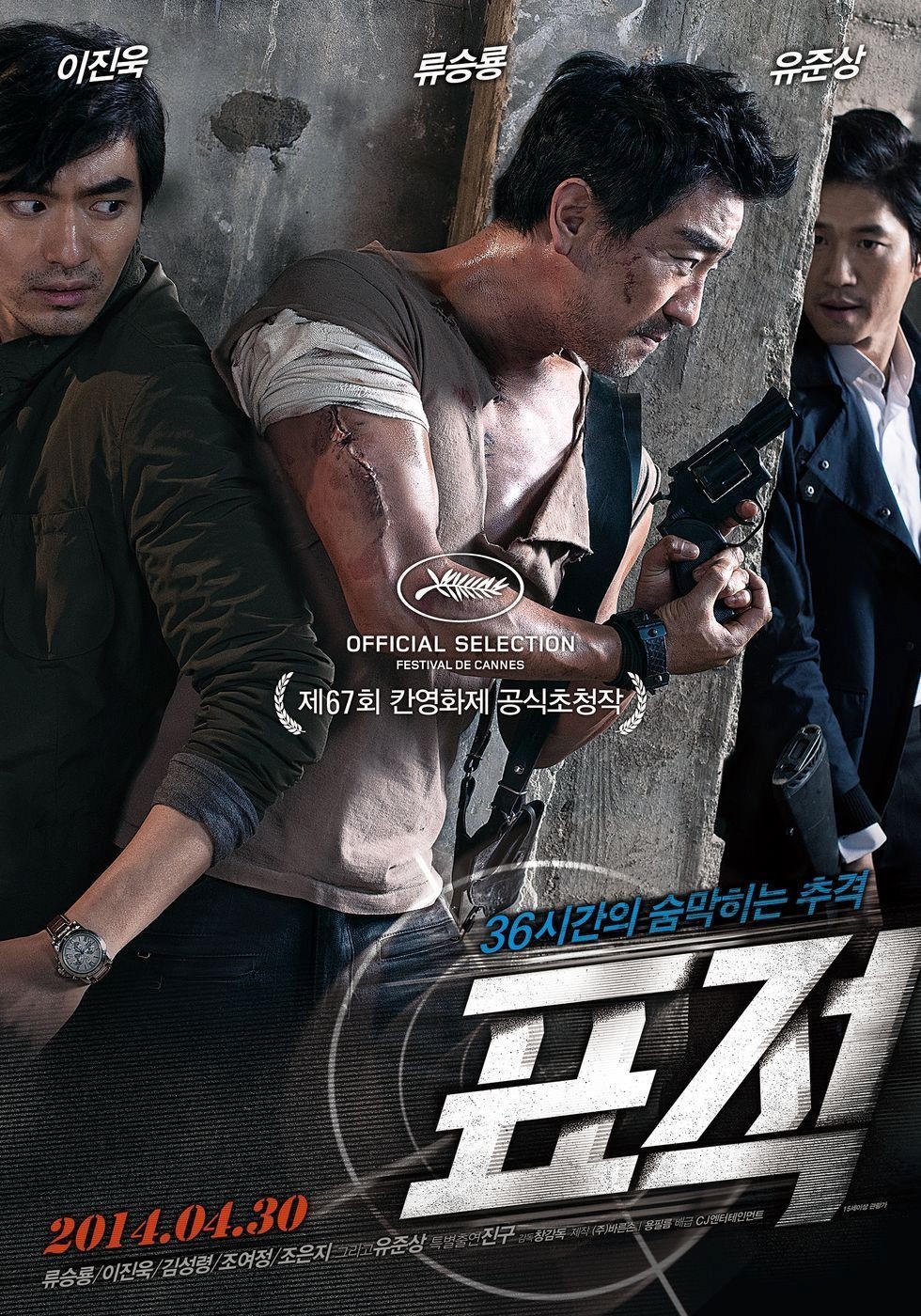 After eight years of study, sleepless nights, countless cramming sessions and a work schedule of 25 hours per day, you might think new ER doctor Tae-Jun deserves some rest. Unfortunately he had to spend the entire night operating on a special patient. A few hours after the surgery, the hospital is swarming with cops. The guy must probably be a highly dangerous criminal. Before Tae-Jun has the chance to close his eyes, he gets an anonymous phone call. If he doesn’t help his patient to escape, his highly pregnant wife will pay the price. That’s not going to be easy, with all those cops on one side and a squad of hired killers having penetrated the hospital to kill his new protégée on the other side!

If you’ve enjoyed adrenaline induced chase movies with lots of plot twists such as Enemy of The State and The Fugitive, you’re going to love The Target. This Korean remake of the French box office hit Point Blank from 2010 was also a huge popular success thanks to an ironclad script and dazzling martial-arts action. After 2009’s Deathbell, director Chang returns to the BIFFF with a new action extravaganza.