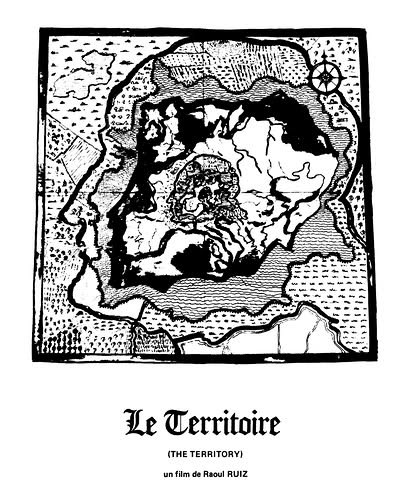 This film is based on a true story that happened in Chili after a plane crash in the Andes. The events that took place, where survivors resorted to cannibalism, give a vivid example of human nature. When you know that the survivors were only 15 kilometres from a city center…. . This film is not a horror show but rather a psychological study of a group of characters who, placed in an absurd situation, tried everything to survive. A natural selection (men, women and children) takes place; The weak die first. The film uncovers a raw vision on humanity that transcends our imagination. The story begins in a castle, in the heart of a forest, where an expedition is organized with the help of a guide. The characters are on a territory where no man returns. The end of the film transports us with a remarkable clarity to the pinnacle of human folly. In this film, we meet the same actors who worked with Wim Wenders on The State of Things.