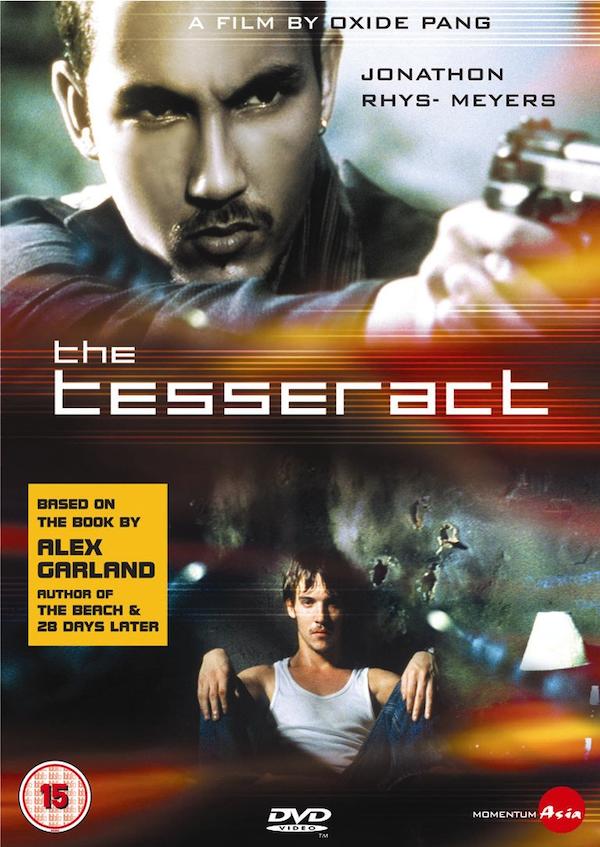 The path of four characters mysteriously cross at a dilapidated Bangkok hotel. Each person carries his own cross and has come to the hotel to seek refuge. A drug mule falls into an intense state of paranoia while holding a package for a local mafia boss. A young bellboy, who is a compulsive thief, sneaks into the guestrooms rummaging for their valuables. A British psychologist, suffering from the trauma of losing her son, checks in. In her room, a female assassin lingers on the verge of death, waiting for the gangster who’s coming to the hotel to meet the drug mule. These seemingly disconnected paths become entwined in an engulfing fate that opens into a single, unexpected outcome.

A tesseract is a Rubik’s cube like reality, a fourth dimension invisible to humans that intertwines characters and events. This adaptation of the novel by Alex Garland (The Beach), is a riveting and suspenseful journey into the nature of this fourth dimension. Through stylish special effects and intricate plot twists, director Oxide Pang (Bangkok Haunted, The Eye) guides us through a beguiling unbreakable chain of cause and effect. With Jonathan Rhys-Meyers (Velvet Goldmine, Octane) and Saskia Reeves (Butterfly Kiss, Heart).