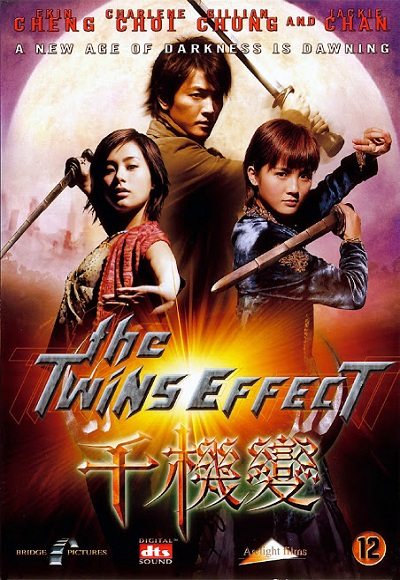 A battle between a group of Western vampires and master vampire hunter Reeve, ends in tragedy when his partner Lila is killed in the line of duty. Reeve’s adversary, Duke Dekotes, is killing the European royal vampire family to collect their blood. He needs this to open the sacred tome Night to Day, which will make him invincible. The fiend now only needs the essence of the last prince, Kazaf, who has fled to Hong Kong. By chance, Kazaf meets Reeve’s younger sister Helen and the two fall in love. Meanwhile, Reeve finds out that his vampire-hunting agency has assigned him with a perky young assistant Gypsy, who seems more a hindrance than a help.