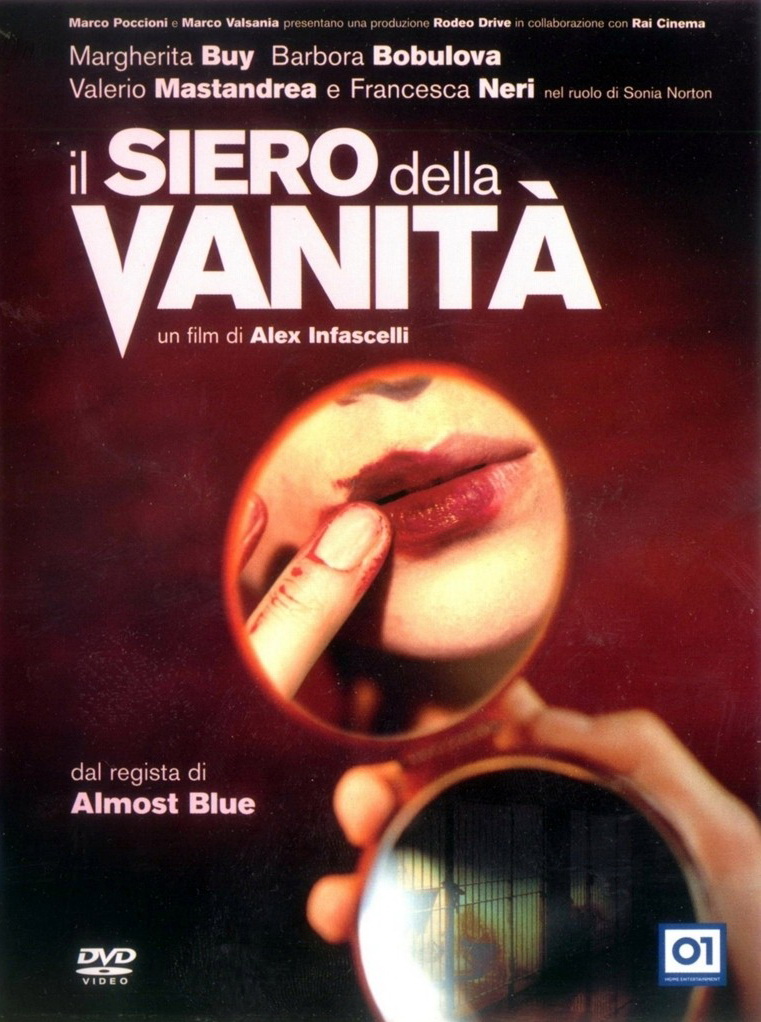 A number of famous TV personalities start to disappear. Popular talk show host Sonia Norton defines the disappearances as “an unprecedented attack on the heart of the nation”. Inspector Lucia Allasco, back in business after she was injured on the job two years ago, takes on the case, along with her colleague Franco Berardi. As the investigation progresses, the officers suspect there’s a connection between the disappearances and the powerful Sonia Norton. Allasco and Berardi dreg up a world where appearance is more important than life itself and where even the meekest person can become the most ruthless killer. Young Italian director Alex Infascelli runs the risk of becoming a Bifff regular. After surprising us with his original serial killer flick Almost Blue in 2002, he now presents us with a blood-soaked attack on that monumental temple of bad taste, vulgarity and sensationalism; Italian commercial television. Starring Francesca Neri (Carne Tremula, Hannibal, Ginostra), Margherita Buy (Not of This World, The Best Day of My Life) and Barbora Bobulova (Mirka, The Prince of Homburg).