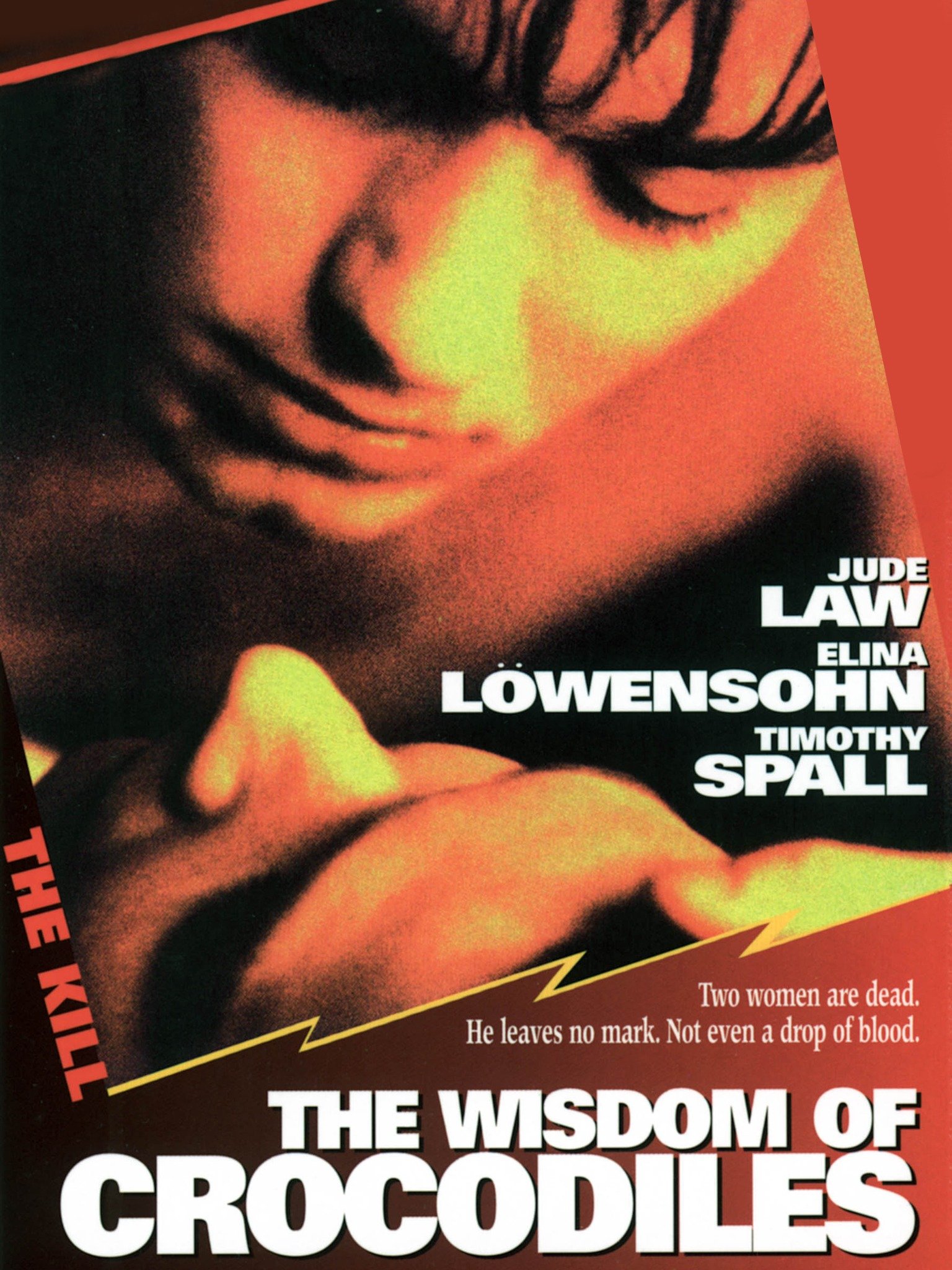 THE WISDOM OF CROCODILES

Steven Grlscz is a man who seems to have everything – handsome, successful, witty and generous – he effortlessly seduces women and wins their trust. But this is a very lonely and desperate pursuit. He literally can not live without a woman’s love. When the body of his latest conquest, Maria Vaughn, is found at sea, Steven knows that the trail will lead to him and contacts the police. His sincerity, helpfulness and also his lack of motive, persuade Inspector Healy that Steven is an unlikely culprit. Hot-headed Detective Roche is not convinced. Once again, one of the suspect’s girlfriends has come to a grisly end and he is disinclined to put it down to coincidence or bad luck. While Healy and Roche pursue their enquiries, Steven has met someone new. She is Anne Levels and in her, Steven may have met his match. Intelligent, self-possessed and moody, Anne doesn’t give much away. She is intrigued by this strange, sensitive man who is so kind and attentive and yet, so difficult to know. For Steve, proof of Anne’s perfect love is vital and her uncertainty is killing him.
The British film The Wisdom of Crocodiles is the fifteenth feature of Chinese director Po-Chih Leong. He has made thrillers, horror stories, comedies and historical dramas both in Cantonese and in English. Inspired by a quote from Francis Bacon – “It is the wisdom of crocodiles that shed tears when they would devour” – he has directed a stylish and moody thriller about a vampire who can only survive by drinking the blood of women who love him. Young British acting sensation Jude Law (Shopping, Gattaca, Midnight in the Garden of Good and Evil) incarnates the vampire Grlscz. The beautiful and talented Elina Löwensohn (Amateur, Nadja, Basquiat) plays Anne Levels. Timothy Spall (Life is Sweet, The Sheltering Sky, Secrets and Lies) is Inspector Healy and Maria Vaughn is a part by acclaimed actress Kerry Fox (An Angel at my Table, Shallow Grave, Country Life).