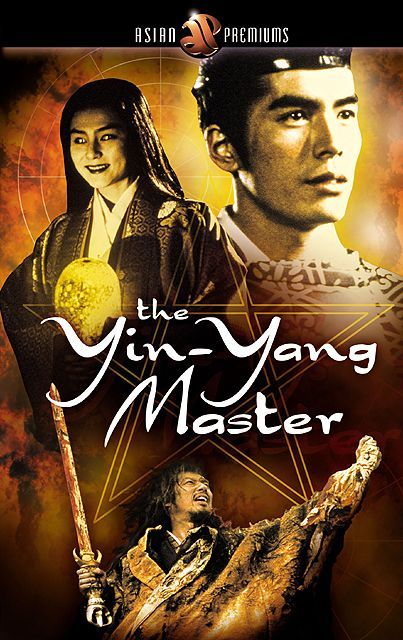 Ancient Japan. A demon roams the streets of the imperial capital of Heian. Since the day of a solar eclipse, the monster has already claimed four victims, savagely biting off the shoulder of the first, the nose of the second, the mouth of the third and the leg of the fourth. At the request of minister Yasumoro, nobleman Hiromasa visits Ying-Yang Master Abe no Seimei. Yasumoro has a daughter, Himiko, who’s been sleepwalking ever since the day of the solar eclipse. He’s afraid there might be a connection between the demon and his daughter. Seimei asserts that there is nothing to worry about, but senses that Yasumoro is hiding something from him.

The Ying-Yang Master II takes us back to an era when people and demons lived in the same world. Director Yojiro Takita has created an authentic world, with stunning costumes and setting. At the core of the movie is the relation between the carefree and enigmatic Seimei, played by Mansai Nomura (Ran, Ying-Yang Master I) and the brave but naïve Hiromasa. The Ying-Yang Master II will sweep you away into the wonderful and frightening world of Buddhist sorcery.