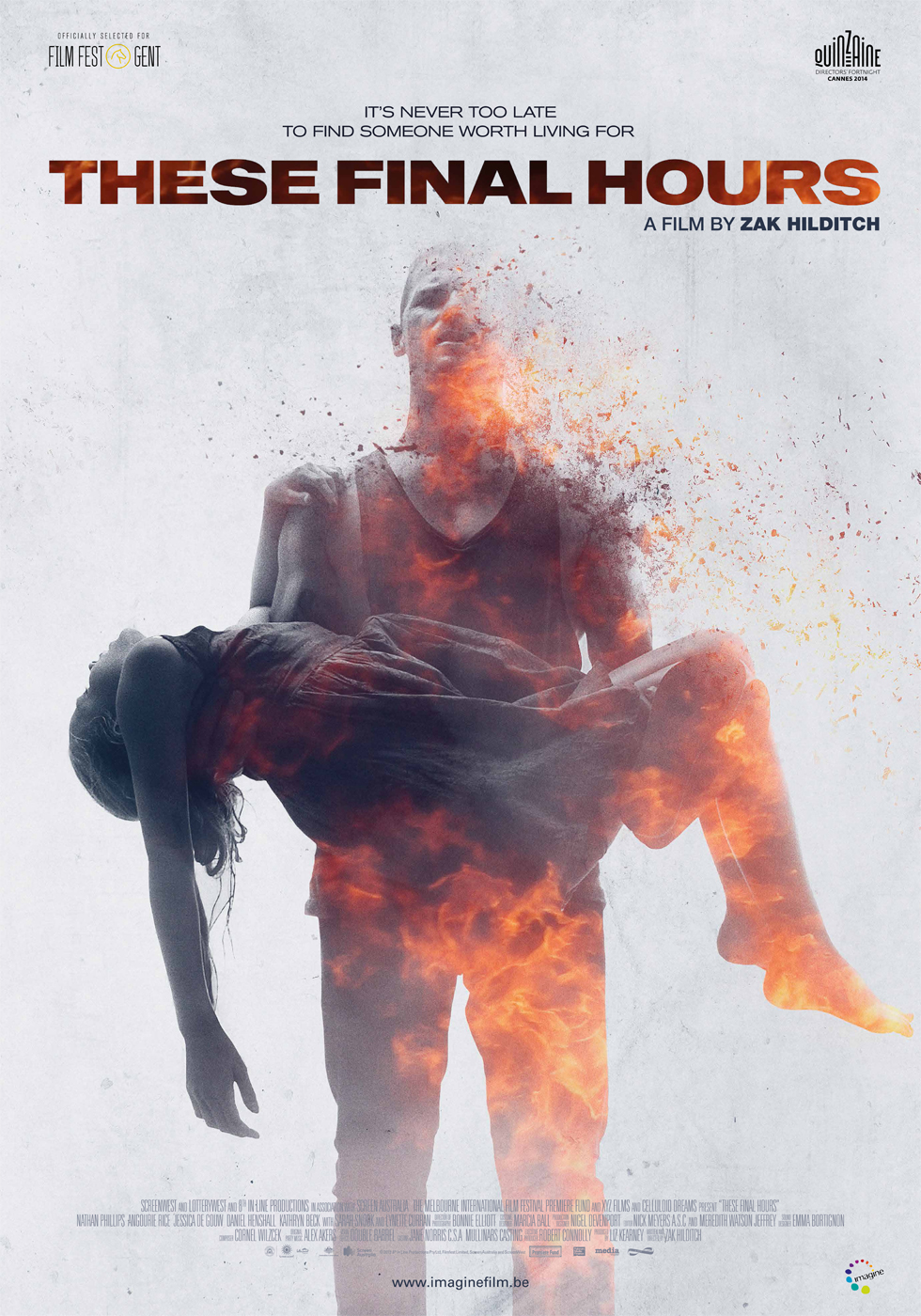 During these final hours, James, the protagonist of Hilditsch’s movie, witnesses the best that humanity has to offer: murder, rape, collective suicides and pedophiles having a go at a girl abandoned by her parents. And why not, there’s no tomorrow… ever again! But James’ conscience starts to gnaw at him and he begins to act. Where will it lead him, just before our planet gets its final goodbye?