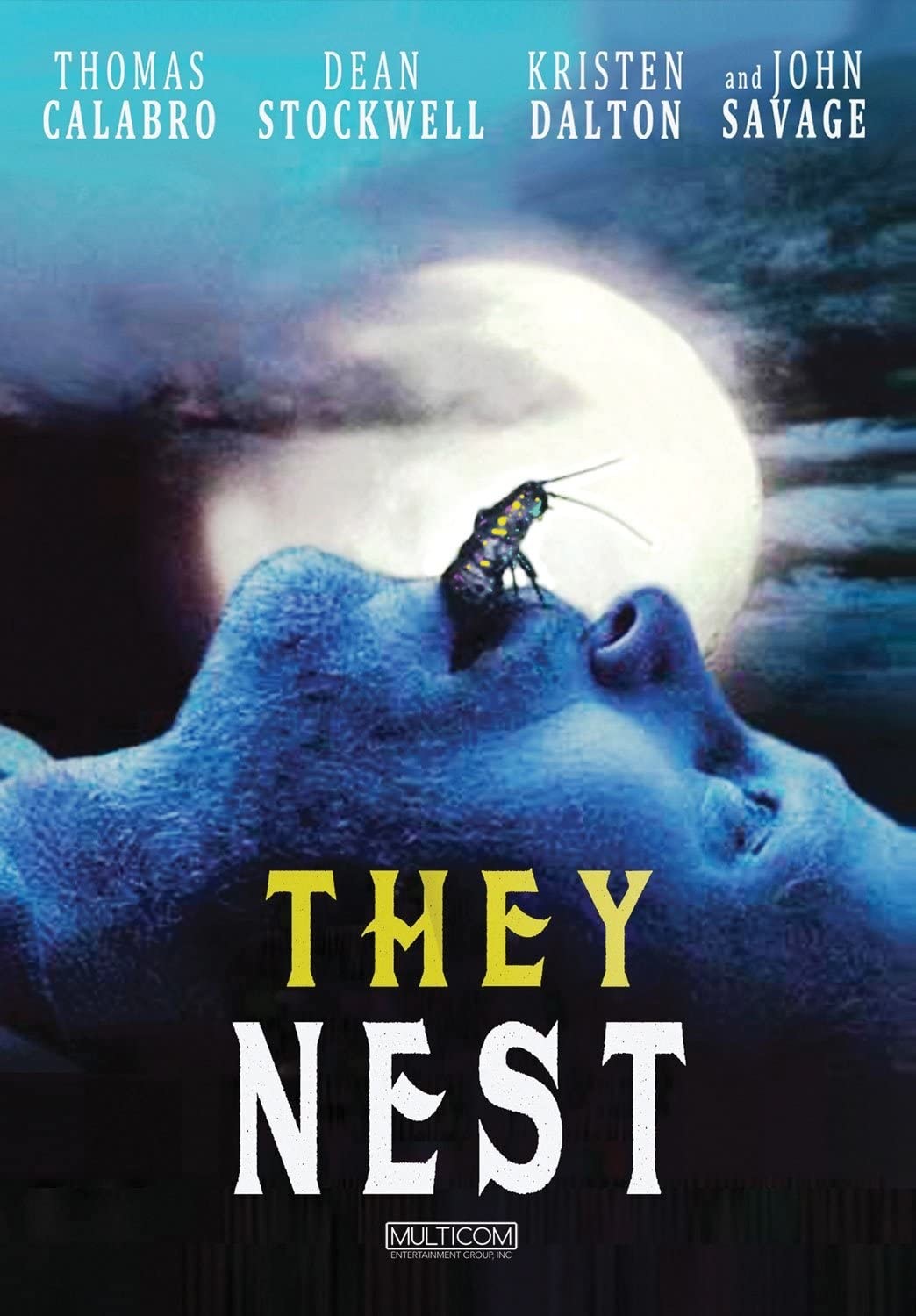 In Boston, Dr. Ben Cahill, a tired thirty-something surgeon, is having big problems. His marriage is over and he can’t kick his dependence on alcohol. When forced to take a leave of absence from the hospital, he heads off to peaceful and remote Orrs Island to get his act together. But his new neighbours don’t really like “tourists”, especially big city doctors. Jack Wald, the town’s electrician, is particularly hostile, and he does his best to make Ben feel unwelcome. The only friend that Ben can find is Nell Benjamin, a beautiful local who owns the hardware store. Soon, after Ben’s arrival, bizarre and frightening deaths start to occur on the island. Each victim appears to have died by natural causes, yet each has red insect bite marks on their flesh. When Wald’s dead body is discovered, Ben performs an autopsy to determine the true cause of his death. He is horrified to discover insect cocoons filling Wald’s chest cavity. A rare breed of African cockroaches has invaded the island and are using the insides of human beings as breeding grounds. The debut feature of New Zealander Ellory Elkayem is definitely one of the feel gross movies of the year, filled with numerous stomach-turning moments and high-tech special effects. Thomas Calabro (Michael Mancini from TV’s Melrose Place) plays Dr. Ben Cahill. John Savage (The Deer Hunter, The Godfather III, Summer of Sam) makes his life miserable as Jack Wald. And Kristen Dalton (Night at the Roxbury, Digital Man) plays attractive Nell Benjamin.