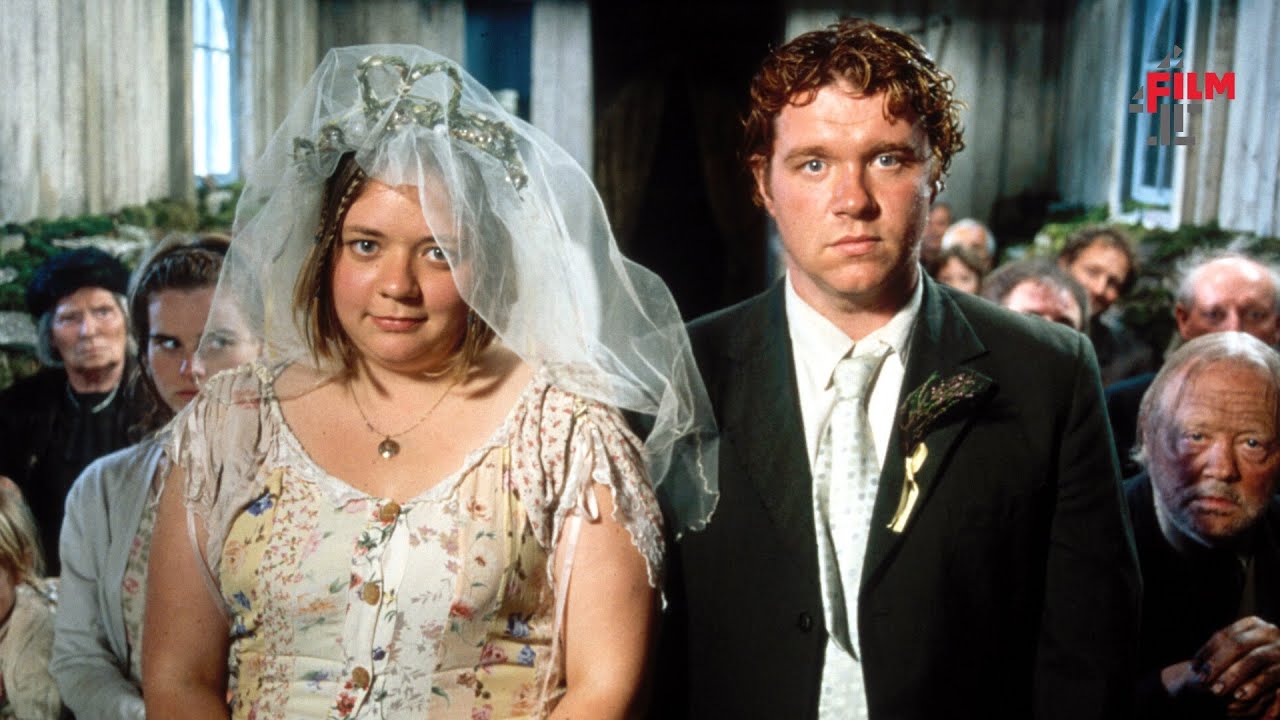 A village in Northern England. The only evidence of modern technology are a few rusty tractors. Two sisters, Francine and Kath, are happy to live free of much interference from the drunken louts, withered crones and gibbering madmen who otherwise populate the area. That changes when a brutal young farmer, Buto, marries Kath in order to get the sisters’ land. Misfortunes of biblical nastiness subsequently plague the villagers. Many of them put the blame on Lek, a French immigrant incongruously referred to as “the darkie”. A berserk riot of pus, bull semen, piss, rain and mud, This Filthy Earth is an audacious adaptation of Emile Zola’s 1887 novel La Terre, with elements of two other earthy literary sources thrown in for good measure : John Berger’s Pig Earth and Nick Cave’s And the Ass Saw the Angel. Director Andrew Kötting has created such a powerful and pungent vision of rural life that he might well inspire a new movie genre : “earth-house cinema”. Dense with Pythonesque humour and wordplay, the script by Kötting and comedian Sean Lock is nearly as offensive as the disorienting digital camerawork, choppy editing and surreal, often asynchronous sound design. This Filthy Earth is easily the boldest British film in years.