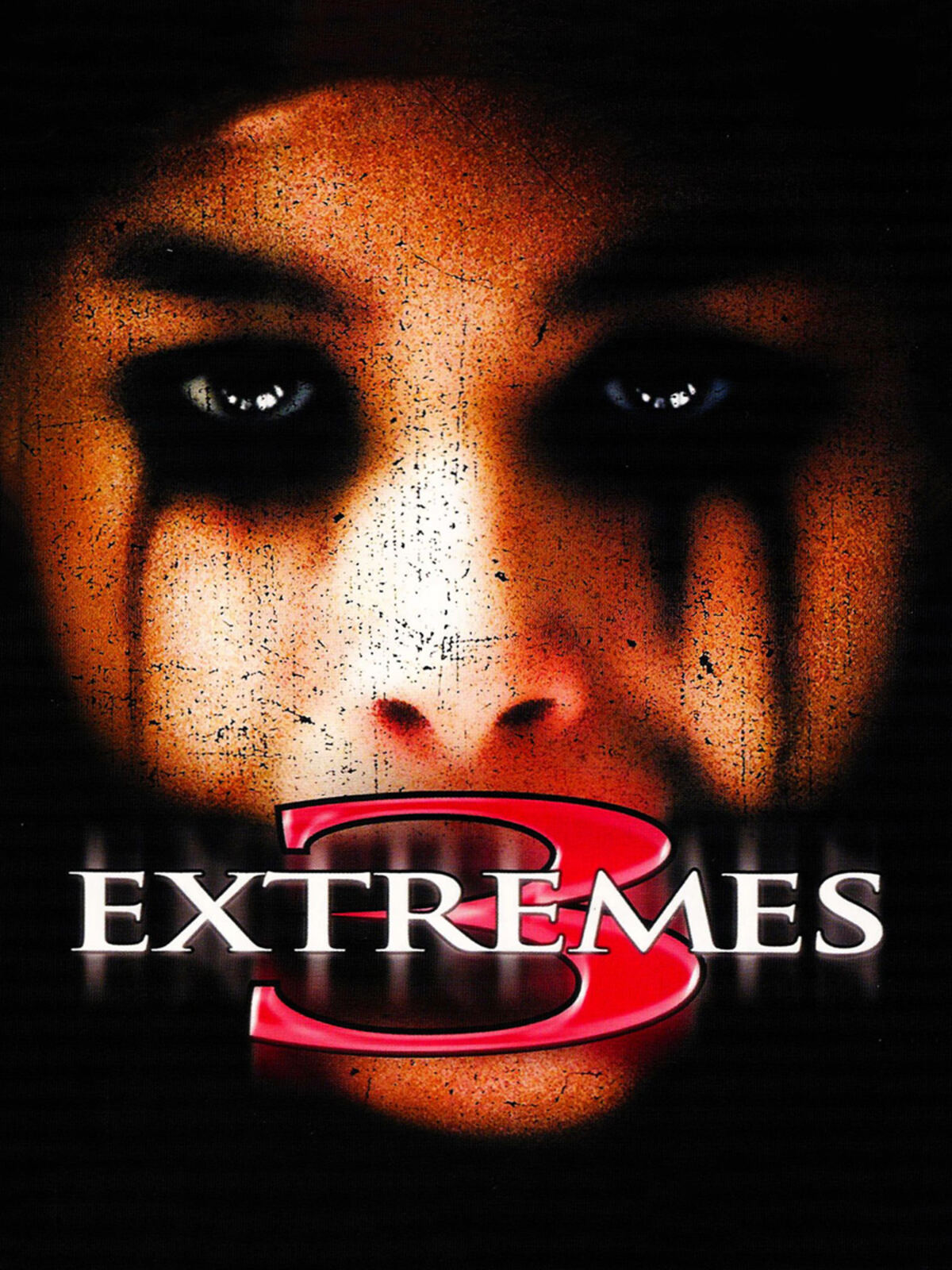 Dumplings. No woman can resist the temptation of rejuvenation. Flip over its dreamy blissful side and you will find an expansive nightmare of endless pursuit. But Quing can afford it all. An ex-starlet turned wife of a prominent rich man, Quing is destined to have this dream come true. Cut. Ji-ho Ryu is a successful film director who has earned wide and solid support from audience and critics alike. Wealthy, respected, talented, happily-married, goodlooking and also kind in nature, Ryu is the definition of Mr. Perfect. That is, until he comes home one day after finishing a shoot and encounters a complete stranger. Box. Kyoko is a successful novelist and a renowned beauty, yet she confines herself to a solitary life behind a veil of secrecy. She has ambivalent feelings towards her editor who is obviously infatuated with her. Kyoko, however, is not in a position to open her heart to anyone. Three Extremes, the follow up to Three, the 2002 pan-Asian horror triptych, is a tasty showpiece for three of Asia’s hottest directors. From Japan, the man who films faster than his shadow, Takashi Miike (Ichi The Killer) at the helm of Box. From Hong Kong, independent maverick Fruit Chan (Durian Durian) with Dumplings. And from Korea, super talent Chan-wook Park (Old Boy) behind the camera for Cut. Plenty of vile, little secrets and ghastly urges will await you in Three Extremes.