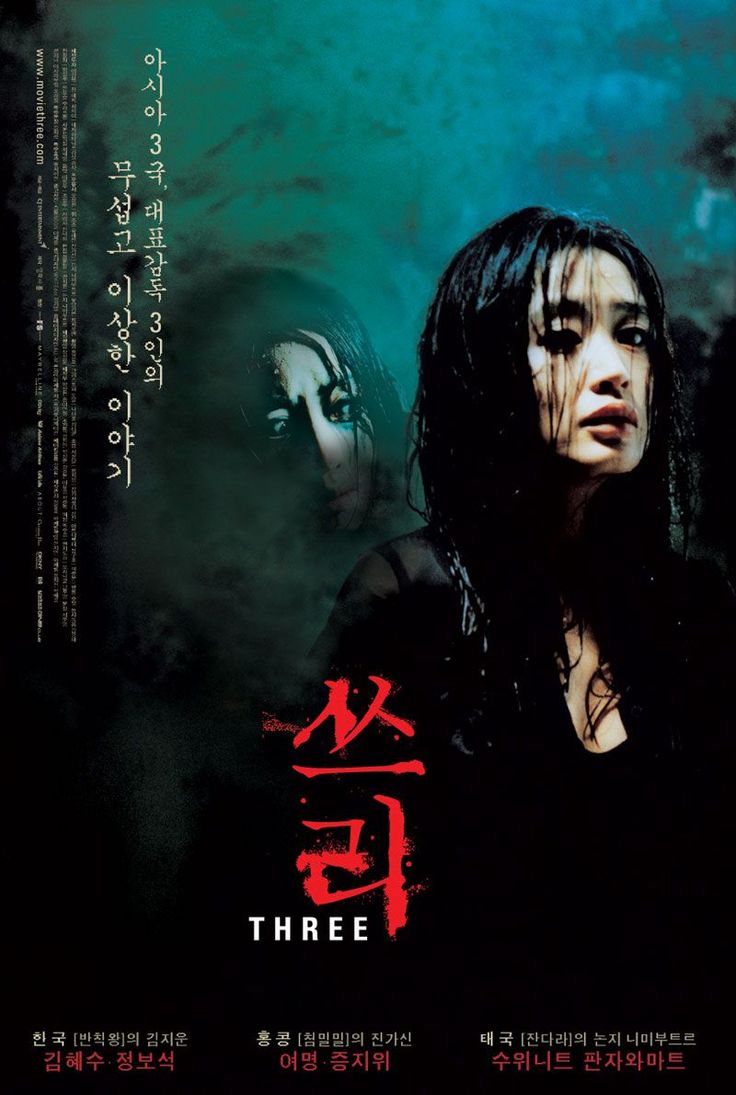 Going Home (Hong Kong). Eric Tsang and his small son come to live in a large rundown and almost deserted apartment complex. Tsang has to leave his son to fend for himself and the boy takes to playing with the neighbour’s daughter. One day, he doesn’t come home. Memories (Korea). A man is overwrought with the sudden disappearance of his wife. She herself, confused from memory loss, desperately tries to get home. As she nears her destination, the terrible truth about what is going on, slowly emerges. The Wheel (Thailand). In a travelling troupe of entertainers, the master puppeteer lies dying, haunted by a curse that has been placed on his puppets. He instructs his wife and daughter to take them out to the lake and sink them. They don’t return.

Three brings together three tales of life beyond death, each of them exploring the beliefs, superstitions and mysteries of a different Asian culture, directed by leading filmmakers Jee-Woon Kim (The Quiet Family), Nonzee Nimibutr (Nang Nak, Jan Dara) and Peter Chan (The Love Letter). These ghost stories open three astonishing windows on the afterlife, venturing into areas beyond the range of horror movies. The trilogy has its scary moments, but the emotions involved are stronger than mere fear.