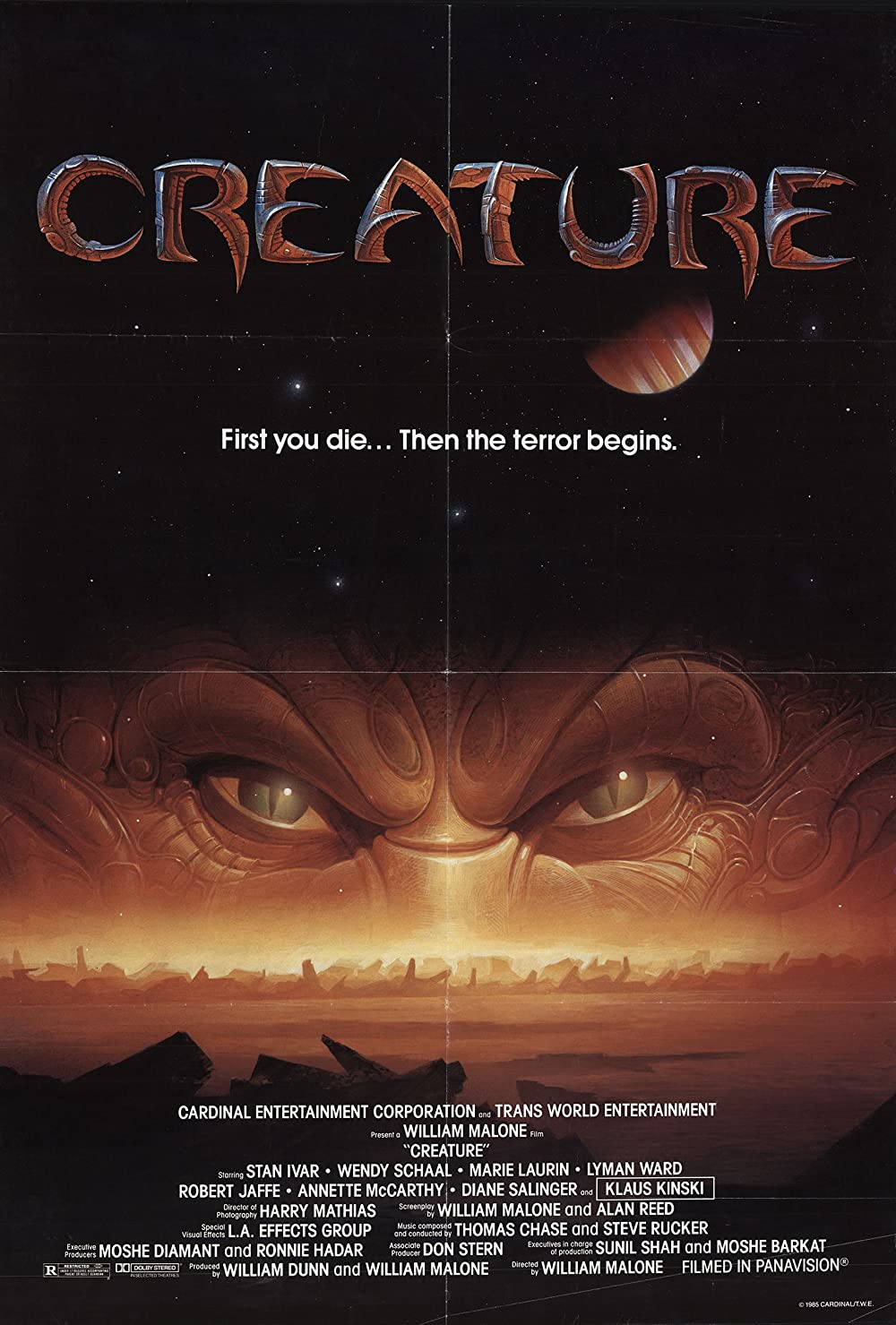 The future, large private companies divide the cosmos and start investigating the eternal. Even though there are no survivors of the last expeditions, the rumour is spreading that something magnificent has been discovered on planet Titan, the biggest moon of Saturn.
Two companies, and American and a German, send out an exploratory team to Titan. For «Shenandoah », the American space shuttle, things begin poorly, the ship sinks into the bottom of Titan.
With Klaus Kinsky as captain of the German Space shuttle.