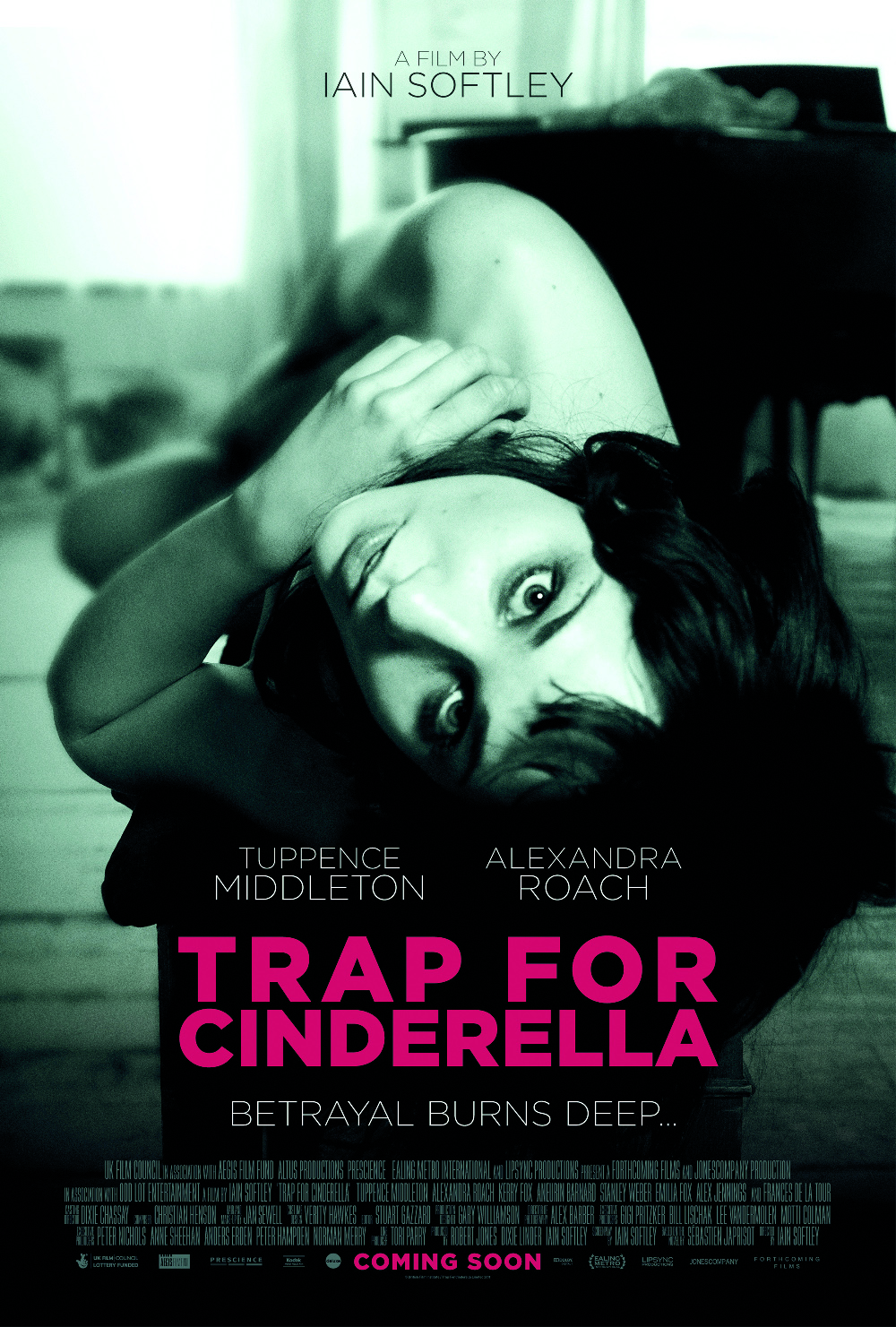 Micky is a fun-loving photographer, living a party lifestyle in London until a chance encounter with a childhood friend changes her world forever. The opposite to life-and-soul Micky, Do is a quiet bank clerk, with little by way of a social life. Yet much to the annoyance of her DJ boyfriend Jake, Micky is all too delighted to reacquaint herself with Do, embracing her old friend with typical gusto. But when they return to the tranquil French villa where they spent so many happy summers in their youth, tragedy strikes. A fire engulfs the building, leaving Do dead and Micky badly burnt and blighted by amnesia. Unable to even recall her own name, Micky is forced on a shocking journey of self-discovery. For nothing, friends, relatives, lovers and even herself, is as she remembers it. Celebrated novelist Sébastien Japrisot, mostly known for Jean-Pierre Jeunet’s adaptation of his A Very Long Engagement, saw another one of his books, A Trap For Cinderella, adapted to the screen for the first time in 1965 by André Cayatte. Nearly 50 years later, Iain Softley ( Backbeat, K-Pax, The Skeleton Key ) resurrects this evil tale, starring Kerry Fox ( Shallow Grave ) and Tuppence Middleton ( Tormented, Chatroom ), and gives us his version of this mind bending psycho shocker.