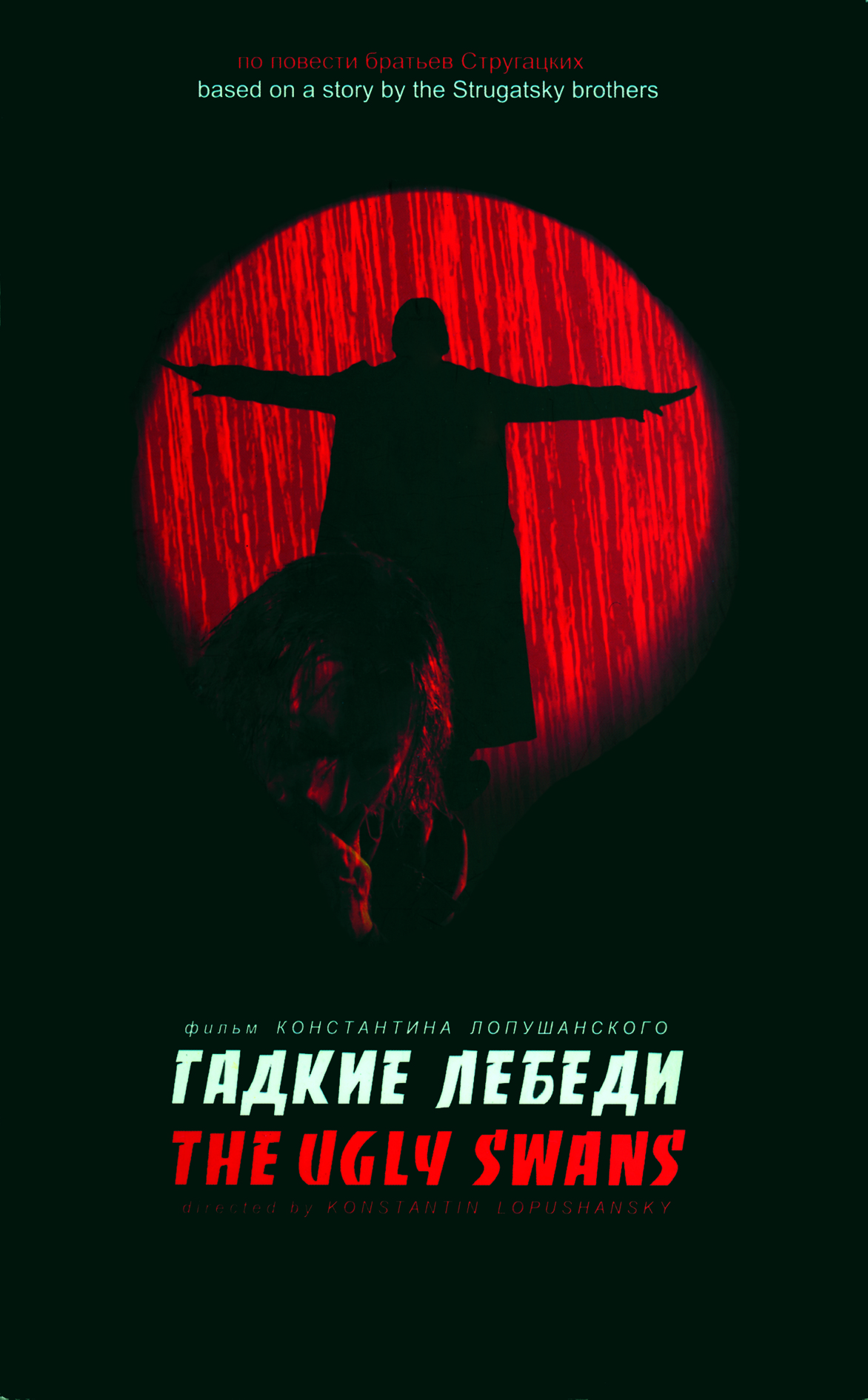 The near future. Writer Victor Banev travels to a remote Siberian town to see his daughter, who’s a pupil in a boarding school for gifted children. Her teachers are called “aquatters”. They could be mutants or aliens or something else altogether. The climate has mysteriously changed in the town, flooded by endless rainfall. An eerie infra-red light suffuses the city, coated by rain, fog and frost. Countless commissions are formed to study this climatic anomaly. Victor Banev begins his own investigation. He becomes involved in a battle not only for the lives and future of his daughter and the other schoolchildren, but also for the kind of future that humanity shall create. The Russian-French co-production The Ugly Swans is a stunningly beautiful and highly atmospheric ecological sci-fi thriller based on the cult novel of the same name by the Strugatsky brothers. Director Konstantin Lopushansky has realised a passionate sermon against the xenophobia and hatred for people that are different that plagues contemporary society. Those who have tried to raise humanity to a higher spiritual level, have always been greeted with fierce resistance. In The Ugly Swans, the gifted children are the new victims of humanity’s failure to understand. The brilliant musical score, recorded before the shooting to inspire the makers, comes from Andrei Sigle, Alexander Sokurov’s regular composer.