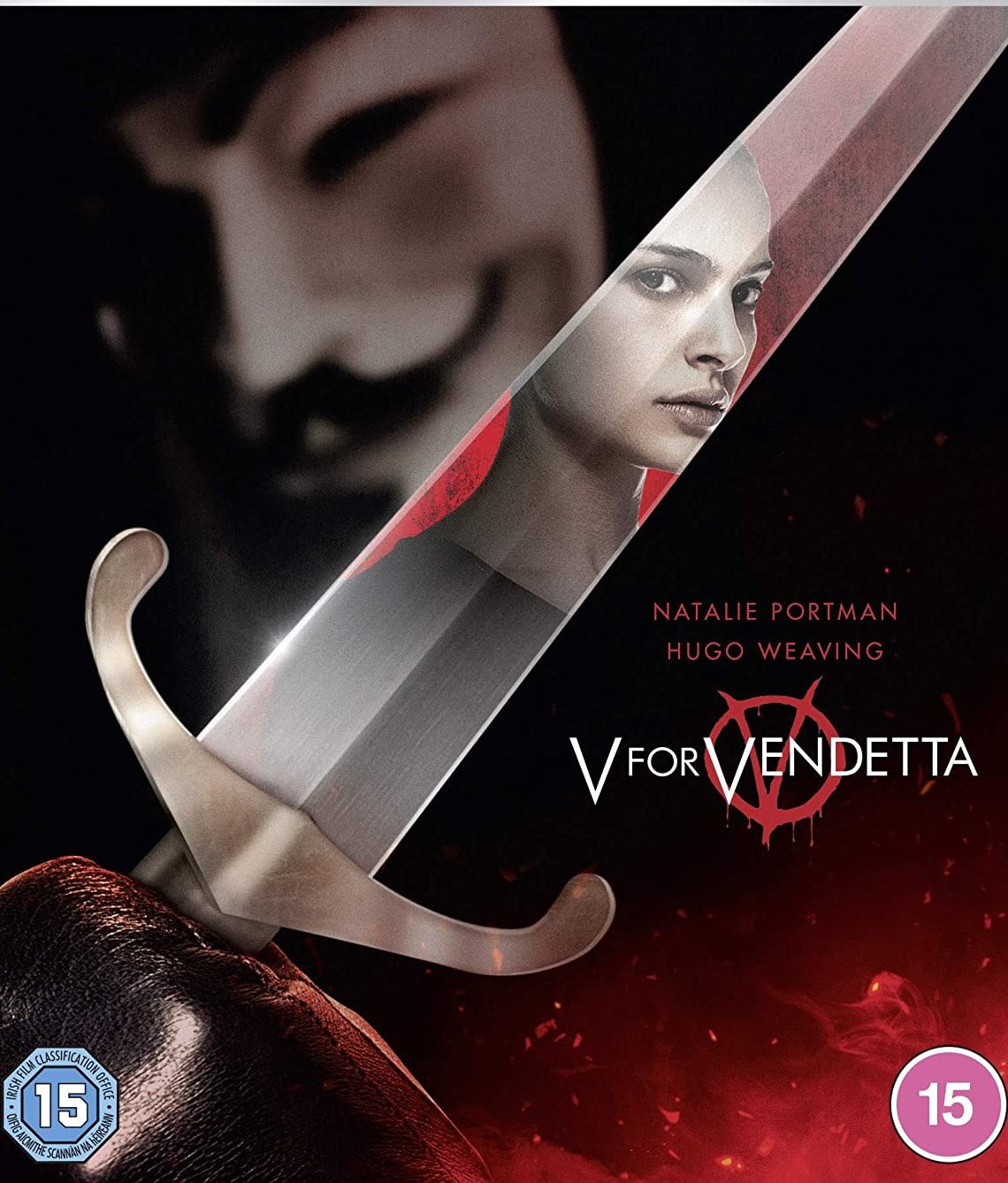 An alternative reality, a totalitarian and fascist Great-Britain. Evey, a young woman forced to prostitute herself out of poverty, is rescued from the forces of the state by a masked avenger, better known as “V”. The charismatic V is a master of trickery and deceit. He starts a revolution by blowing up two important government buildings and taking over the radio and television station. He calls all citizens to revolt against dictator Sutler’s regime of terror. As Evey finds out the truth about V’s mysterious origins, she also discovers the truth about herself and becomes the avenger’s unlikely ally in his fight for freedom and justice in a cruel and corrupt society. V For Vendetta is not only the long awaited adaptation of Alan Moore’s legendary cult-comic, it’s also the return of the Wachowski brothers (The Matrix), who wrote and produced the film. James McTeigue, assistant-director for, among others, the Matrix trilogy and Star Wars : Attack of the Clones, marks his directing debut. Hugo Weaving (The Matrix, Lord of the Rings) plays masked avenger V. Nathalie Portman (Mars Attacks, Star Wars) is his sidekick Evey. Stephen Rea (The Crying Game, In Dreams) hunts for V as the tough inspector Finch and John Hurt (1984, Hellboy) incarnates dictator Sutler.