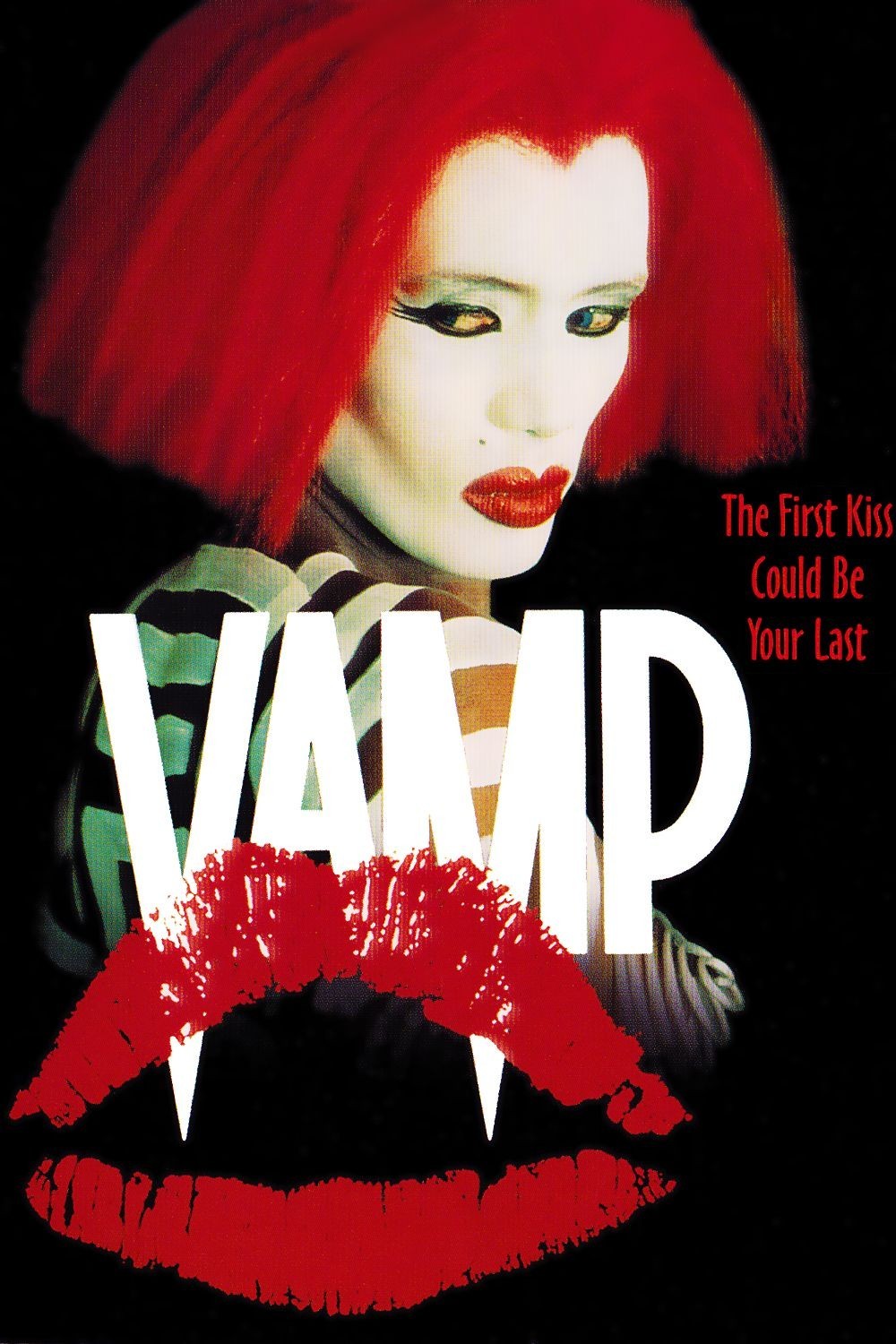 Keith and A.J. are willing to do anything instead of sitting and waiting in their bedrooms—even getting admitted as members of a really mysterious and really old school student club. But first, they need to be “initiated” and A.J. has the “greatest idea ever” just before the test gets too “boring”: they are going to find a strip-teaser who will perform during the “induction” ceremony of the club.
Now they are on their way to the “After Dark Club” (where the hottest girls can be found, according to the review) with Duncan, whose car they are borrowing. Quickly seated in the dark, among the purple lights of the nightclub, they immediately notice a dancer, Katrina, who is starting her show and making quite the impression on them. A.J. hurries backstage and is brought to Katrina.
To him, she’s an amazing girl who will help him out; to her, he’s yet another goon who came here so that she can get a taste… of his blood!
For his first movie, screenwriter and director Richard Wenk got lucky: after her brilliant interpretation of a wildling in “Conan II” and her role as the troubling May Day in “A View to a Kill”, Grace Jones plays Katrina, unforgettable in her role as a seductive vampire.
The other actors are no strangers either: we have Chris Makepeace (“The Falcon and the Snowman”) starring as Keith and Robert Rusler (“Weird Science”, “Nightmare on Elm Street II, ‘Trashin’) starring as A.J.