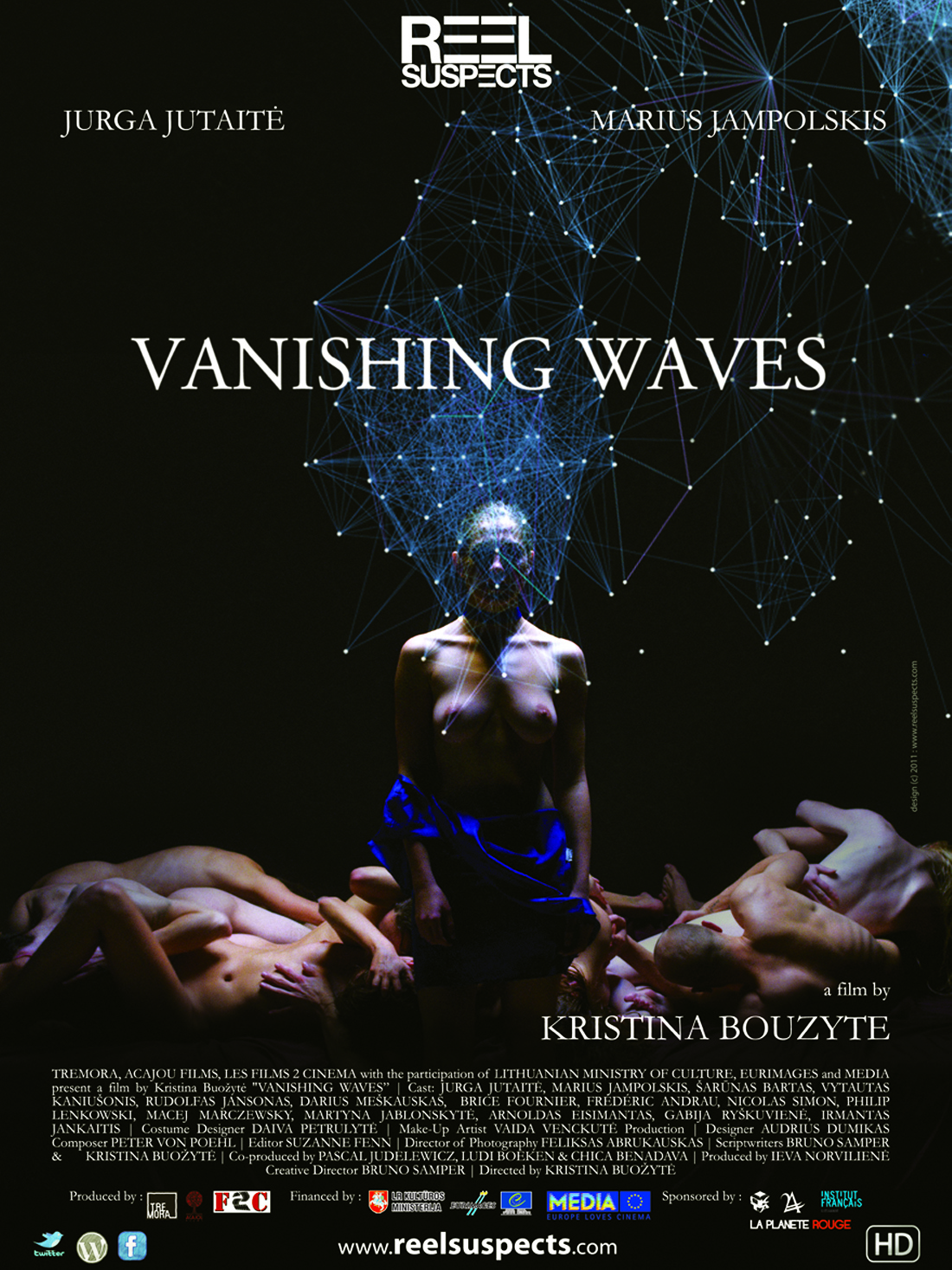 Lukas is a scientist who works at the European experimental project that focuses on advanced ‘human neuron research’. The projects’ aim is to transfer neuron information from one human mind to another while enabling the recipient to share the same information the “host” individual is experiencing. When he’s inside the mind of the body of a comatose woman he calls Aurora, Lukas finds an attractive universe where a lively and passionate woman lives who does not know that she’s in a coma. In this other world, safe from the restrictions of reality, both Lukas and Aurora live for the moment by freeing their instincts and hidden fantasies. Wanting to help her, Lukas tries to revitalize her senses by secretly feeding her body with drugs. His actions cause unexpected results that start to destroy their dreamlike world and they both begin to drift towards the fatal outcome. Kristina Buozyte’s first feature “The Collectress” participated to more than 30 film festivals and won The Best Movie Award at the 2008 Lithuanian Silver Crane Awards and the Best Director Award at the 2009 Russian Kinoshock Film Festival. Now she’s back with a Belgian co-production. This winner of the Golden Méliès 2012 and many other prestigious prizes, deals with ethical issues and uses a clever screenplay that questions our trust in our own imagination. Needless to say that you won’t dream as usual after Vanishing Waves.