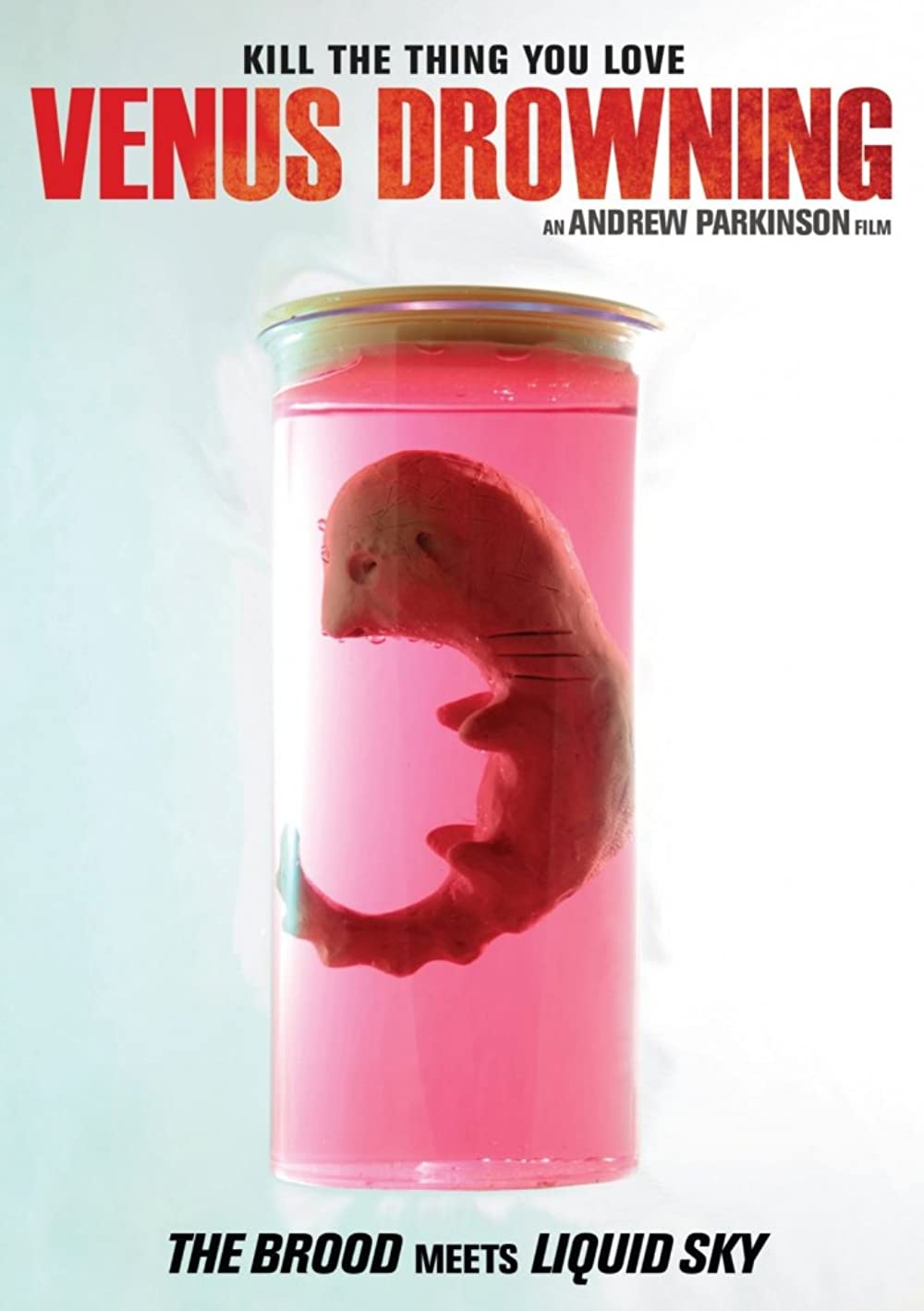 After a failed suicide attempt, Dawn is sent by her psychiatrist on a trip to recuperate. She visits an old family flat in a remote apartment by the sea. Heavily sedated with medication and alcohol, she tries to decode her life through the pages of a journal. Walking on the deserted beach, she finds a dying mermaid- like creature. Initially repulsed, she becomes obsessed with it, takes it home and tries to resuscitate it. Dawn’s Swedish friend Milla visits at the weekend. While out drinking with Dawn, she catches a man at an unguarded moment and they end up in bed. In the cellar, the creature can sense the vibrations from the bedroom. They make it stronger, they make it grow. After Milla leaves, Dawn checks on the creature in the cellar. He‘s covered in a fine slime. Drawn to the smell, she tastes it. The stuff has hallucinogenic effects. Dawn’s life is about to get even stranger. Venus Drowning is the third feature by British director Andrew Parkinson, of whom we screened Dead Creatures at the 2001 Festival. It was shot on a combination of formats (Super16, DigiBeta, Dvcam, Super8 and Beta SP), to reflect the various states of Dawn’s mind. At the same time a B-movie creature feature, a psychedelic drug movie and an erotic love story, Venus Drowning is first and foremost a story of two damaged creatures trying to survive in a hostile world.