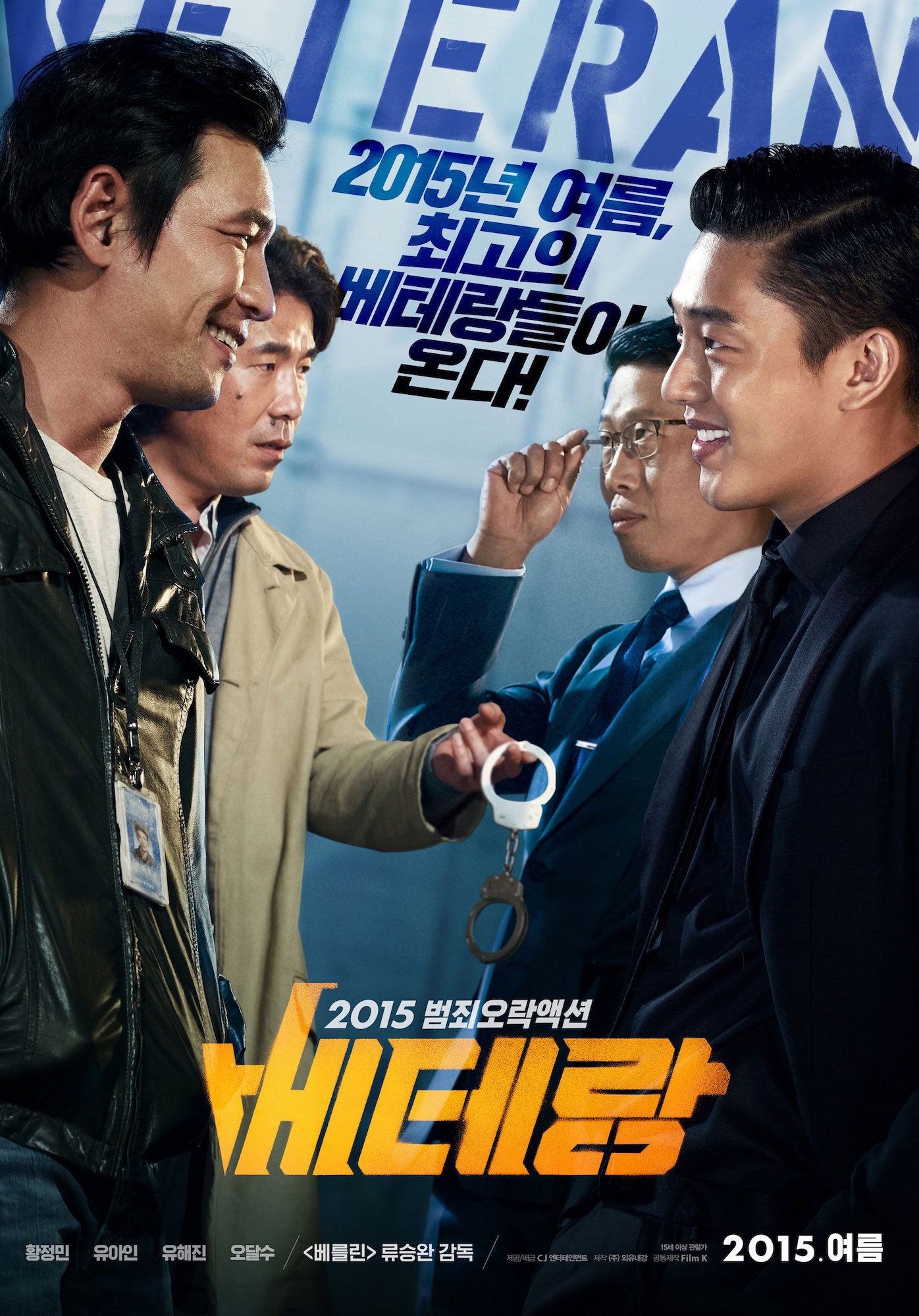 When you are the Korean John McClane, you aren’t known for going by the book, but for arresting bad guys in the most spectacular way. Like when a bust on a group of car thieves ended up in a fight as memorable as a derby between two English football teams. But Seo Do isn’t alone. He can count on his team of bad boys and especially on his good friend Bae. A couple of days later there’s a problem. Bae is found death in an alley and it looks like a suicide. As if you can hit yourself with a baseball bat while jumping from the third floor? It’s no surprise that Seo Do wants to find the real killers of his friend. He starts digging around and finds the ideal suspect: Tae-ho is the leader of a giant corporation called Sinjin. Behind this respected business hides a maze of illegal actions, crooked politics and trials paid with hard earned capitalistic money. Time to find the reason why Bae was brutally killed!

The synopsis might make you think that this is a cold and brutal thriller. But veteran is more like a Korean Korean Beverly Hills Cop. Think of Jackie Chan’s golden years, mashed up with Lethal Weapon. It’s that much fun!