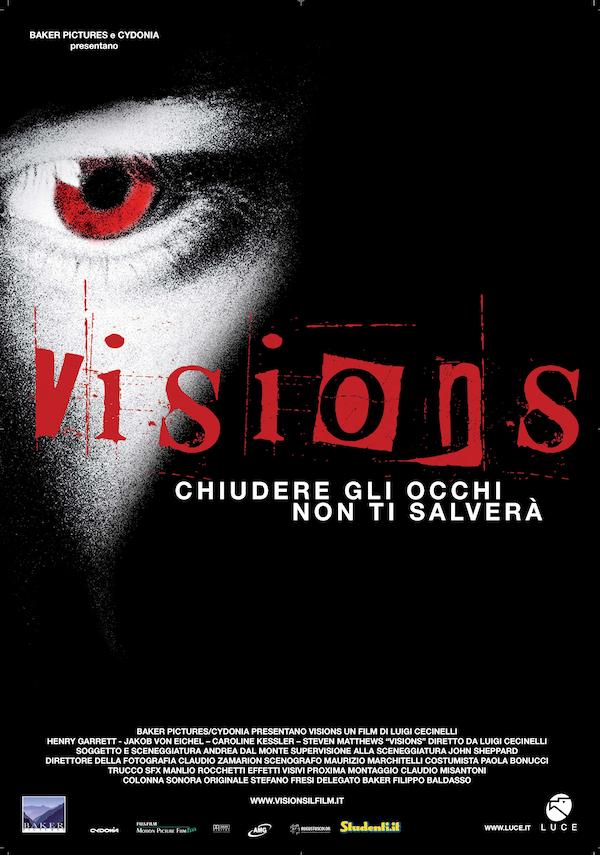 Doctor Leeman is an profiler for the FBI. He accompanies a squad that attempts to free the victims of the notorious serial killer known as The Spider. But everything goes wrong. The agents and the hostages are killed and the Spider eludes capture. Feeling guilty, the doc returns to his job as a shrink. One of his patients is Matt, a young man who suffers from amnesia after a car accident. Trying to find his file, Matt discovers records in Leeman’s archives about the Spider. The horrible images have a strange impact on Matt. He starts having visions about the serial killer. In some way, there seems to be a mental connection between them. Leeman senses an opportunity to catch the Spider once and for all. The title of this film has several interpretations, because appearances can be deceiving. This Italian pic starts with a very hectic police operation that degenerates into total butchery, but then takes on a very different tone. We are led into a psychological labyrinth out of which there seems to be no escape. Action and mental tension alternate continuously in this thriller. Most of the main characters apparently have good intentions, but the road to hell is paved with good intentions, isn’t it ? We soon get to realize that it’s hard to know “the good” from “the bad”. Nothing and nobody seems to be what it or he pretends to be and eventually we might even sympathize with “the bad guy”.