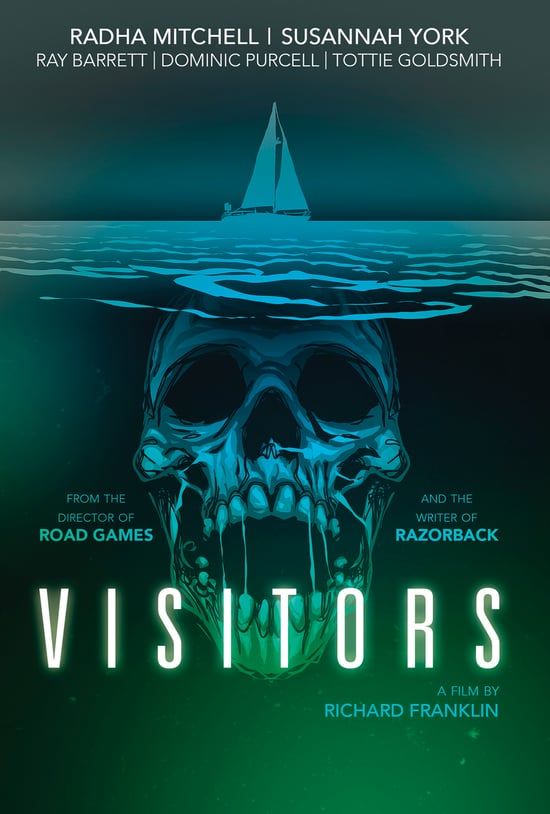 Feisty young Georgia Perry is set to depart on a momentous journey. She’s determined to join the very exclusive fraternity of mariners who have sailed around the world unassisted. Single-handedly, she’ll steer her yacht, the Ball & Chain, around the globe. No one is allowed to set foot on her boat until she has completed her world voyage. Her only companion will be the voice of her husband Luke on the radio and her cat, Taco. With the extreme isolation of the sea, comes the biggest challenge of all, fighting the demons within. As she attempt to sail the Ball & Chain into history, Georgia must venture into the uncharted waters of the human psyche. She’ll encounter unexpected psychological “visitors” while overcoming real world challenges that are far more frightening than her worst nightmares.